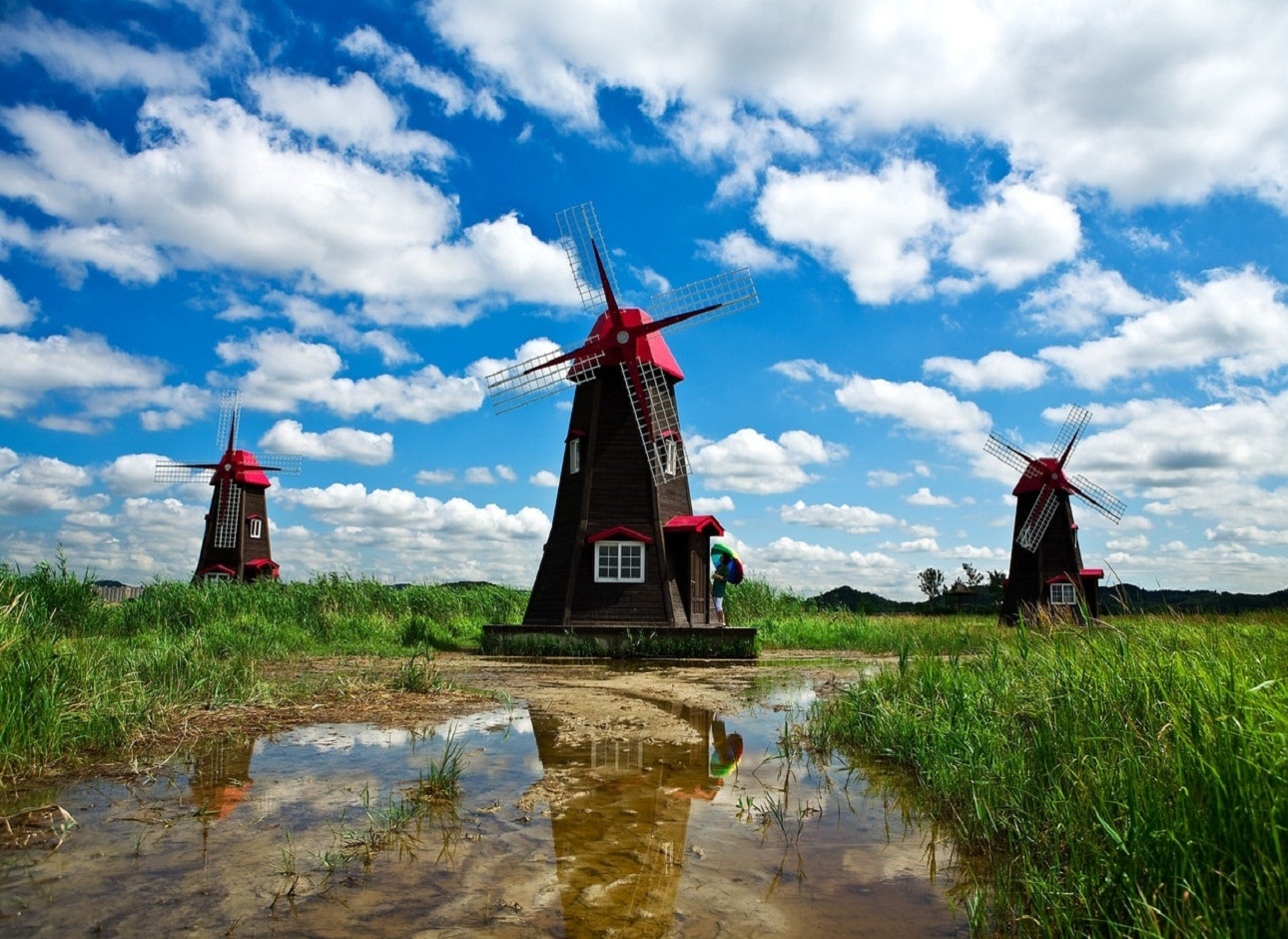 It has always been a matter of perspective. Half-empty, or half-full, to cull the psychologist’s lingo. This applies to what the anthroposphere was regarded as “waste” not long ago. Half-empty has become half-full now with the onset of the circular economy. This is factual in the Western world which leapfrogged in the 21st century with new technologies and investments in research and development and also in improving resource use efficiency — for resources of all kinds, energy or material,  biotic or abiotic, stock, or fund, or even flow.

In the waste management hierarchy, which most readers would be well aware of [cf: Figure], combusting and recovering energy is good, but surely not the best option. It could well be the last resort. If resources are combusted and utilised for energy production, they end up eventually as irrecoverable heat and increase in entropy.

A short description of what is illustrated [cf: Figure], will be apt. While waste handling used to be the ‘end-of-pipe,’ or ‘after-the-event’ activity till the 1990s, it now finds its rightful place upstream of a product’s life-cycle. Redesigning products, dematerialising at the outset, and trans-materialising whenever possible, provides benefits to the raw material extraction stage of the life-cycle and, perhaps, to the environmental footprint of the manufacturing unit too. All the burden for ‘saving the world’ does not so much rest with the economy upstream. The consumers in society have a responsibility too — efficiency upstream has to be complemented by sufficiency downstream in the use phase. This is where ‘reduce use’ figures right up in the hierarchy. As Mahatma Gandhi said, “There is sufficiency in this world for one’s need, but not for one’s greed.”

After having done enough — as much as reasonable and possible — of the first two Rs, when wastes land up at the waste handling stage, reuse is a possibility which can be thought of. Of course, everyone cannot be convinced to extend the use of what they purchase; there would still be several products far away from the actual end of their design/functional lifetime, which could be put back into the economy through second-hand stores. This happens in India in a big way, admittedly.

As there would be a limit to what can be reused, recycling waste products for their material-value by sending them back upstream, as shown in the Figure, would be the fourth best option on the multiple-R hierarchy. Capacity and quality constraints may not make this possible to the extent desired, leaving option number 5 open for those materials which can be incinerated — to recover their energy content, viz., paper, plastics etc. Lastly, when all options seem difficult to adopt, one would ‘relegate’ the wastes to landfills [In countries like India, where land availability is not a concern, landfilling unfortunately cannot be easily discouraged].

Take wastewater and try to understand it with reference to the Figure. Research in, and implementation of, recovery of different types of resources — material and energy — from wastewater [municipal and industrial] has been going on for some time now. The following is a condensed summary of some of the main research areas.

1. Biogas from wastewater treatment plants for heat and/or electricity and/or biomethane transport fuel. Anaerobic digestion of sludge to generate biogas as a source for electricity and/or heat generation within the wastewater treatment plant is a well-established process in many parts of the world. In Europe, the refining to biomethane to be used as transport fuel in lieu of diesel is proving to be a preferred option, environmentally and economically, especially in countries which do not have an appreciable amount of fossil fuels in their electricity mixes.

2. Energy recovery from wastewater. In China, especially in the last decade, technologies for heat recovery from wastewater were inserted in modern buildings like the Beijing train station. Two years later, Vancouver became the first city in North America to implement this energy-recovery technology. In Europe, there are examples from Oslo and Zurich which could be studied and replicated in other parts of the world. As reported in a recent publication from Denmark, there is a huge potential for integrating sewage pipeline networks into the district heating system in Copenhagen through heat pumps.

3. Phosphorus as synthetic fertiliser substitutes recovered from sludge; struvite [ammonium magnesium phosphate] production being of particular interest in this case. While one primary objective today would be to prevent nutrient losses in order to protect the environment, it is almost certain that within a century, resource scarcity of phosphorus [phosphates] may become a driving force for changes in agricultural practices. However, even if all the phosphorus derived from food, which ends up in wastewater treatment plants is recycled, only about 10 per cent of the phosphorus needs will be met. However, that is one of the strategies which needs to be pursued — even while other measures like encouraging people to shift to a meat-light, or meat-free, diet are pursued simultaneously. Resource management, material flow analysis, life-cycle analysis [social and environmental], sustainable development and wastewater engineering are among the skillsets and research areas of the research [in this group].

4. Recovery of heavy metals. The focus in the context would be on the industrial wastewater streams in which the concentrations of heavy metals is usually high. While separation would be necessary in order to limit discharge into water bodies, captive or centralised recovery and recycling, may become necessary and thereby economically-feasible in the near future. In regions where the sewage sludge is incinerated for energy recovery, sanitary landfilling of ash residues which have high concentrations of a range of heavy metals can be looked upon as a precursor to building up an ‘ash-mine’ which can be harnessed at a later date, when economics would be favourable and technologies have advanced.

5. Production of polyhydroxyalkanoates [bio-plastics]. This is an emerging trend that would also result in valuable by-products like hydrogen gas and animal feed. Two researchers [from Sweden] associated with this project proposal are currently engaged in detailed analyses of the possibilities of pilot-scale operations in collaboration with a paper and pulp mill.

Wastewater collection and treatment, in India, needs to be improved first. Nutrient recovery for fertiliser use subsequent to use of the organics in the sludge for biogas production and energy generation must follow. First things first; these two steps will contribute to combating the energy scarcity and supporting farmers on the one hand, while truncating the carbon footprint related to electricity and heat production alongside synthesis of chemical fertilisers on the other. Eutrophication of water bodies will be controlled and, perhaps, a good deal of the treated wastewater could also be recycled, solving water scarcity problems as well in many parts of the country.

While these are essential first steps to be focussed upon — taking a cue from specialist books on the subject in Europe, for instance — Indian researchers will surely be interested in futuristic possibilities like the one discussed in this article. Also, micro-scale projects may be conceived, with funds permitting, to start a trend that may entrench itself in the not-too-distant future.