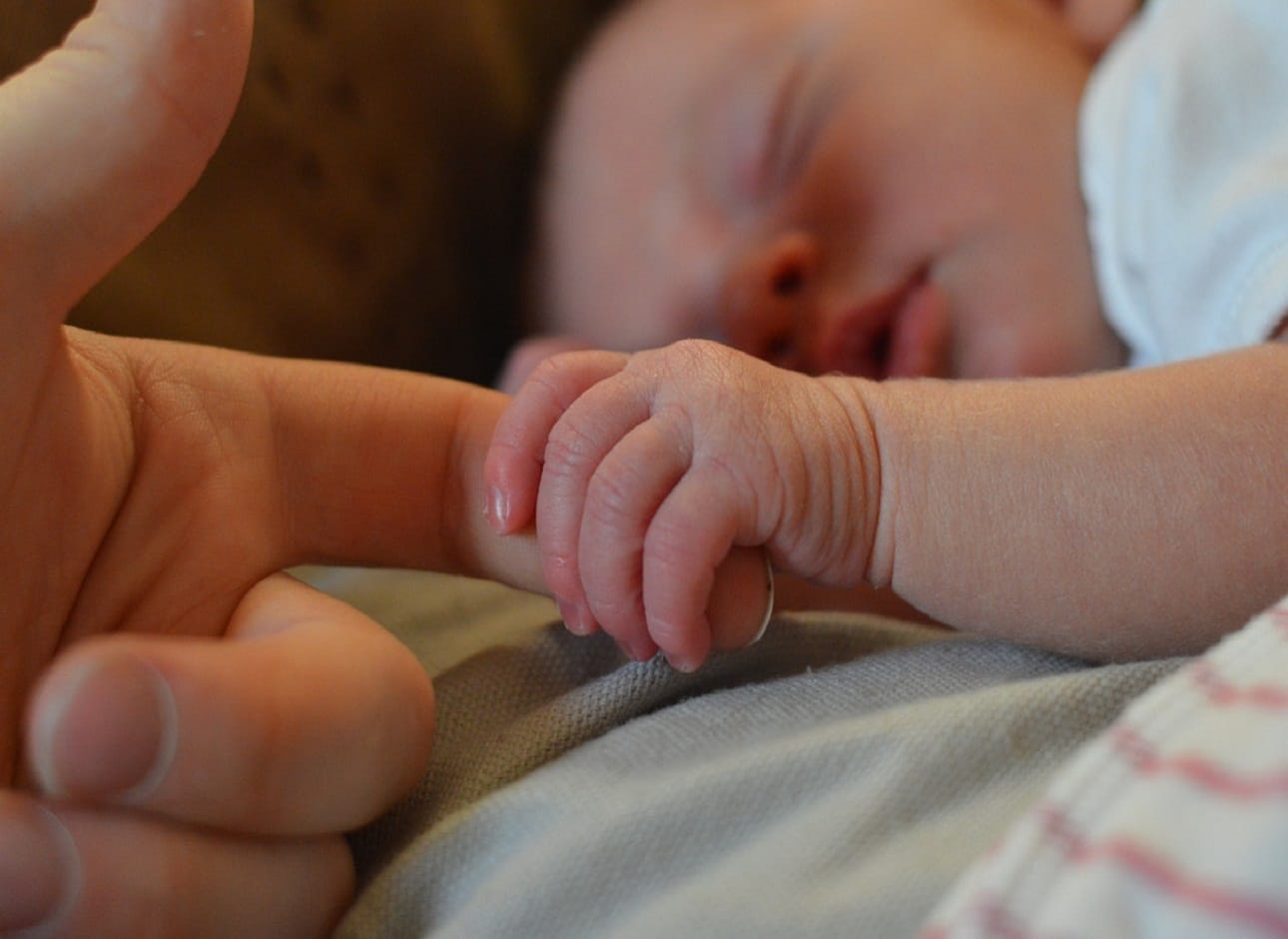 The monstrous rape of a tiny eight-month-old baby girl, in New Delhi, last month, has triggered this sombre piece. You may well say that our anger and fury will subside, and this may just be forgotten like every other heinous crime committed. That’s too bad. It is, indeed, high time we talked of what must be done…from a long-term perspective.

Consistent actions set strong precedents. I write about things because I feel that the pen can be mightier than the sword, as they say. I wonder often if it is really difficult for each and every one of us to pledge that every citizen will look out for every other citizen’s back…

After all, our religions and philosophies teach us that we are all embodiments of the same Supreme Soul…players as the Bard of Avon would say, directed by god to a script what we would never comprehend; with music and dance interwoven a la a Bollywood movie, but so complex that no Anu Malik would be able to copy it.

Jokes apart, if we get together, miscreants will be deterred. Passing the buck to policemen all the while will not help. While we often have grudges against policemen who are supposed to make us feel safe and secure, but do not, every citizen can think of oneself as a policeman/policewoman and co-operate with the police force, at all times. Not individually, but in groups, large enough to be taken seriously by the ‘men-in-khakhi.’ We need the strength of numbers, friends. We are 1.3 billion strong and we have this strength. When countries with populations of a few millions can exhibit this power and consolidate themselves, why can’t we?

Count out all the potential rapists — I would not say they would be more than a few million — and, we would still be above a billion if our young boys and girls are included in the force of change… to play a significant role in fighting crime.

However, let me ask you something. Be honest. No ‘ifs’ or ‘buts.’ If I take on some eve-teasers [who could ‘graduate’ to becoming molesters in due course of time, if allowed to carry on with what they are doing] in Mumbai  —  harassing a girl who is not known to me, but could be a friend’s daughter — and, a fight ensues, how probable is it that a nice, neatly-aligned crowd forms around me, with numerous photographs being taken and forwarded on WhatsApp… making me a hero instantly?

A SCALE IS NO SCALE

On a scale of 1 to 10, where 10 is most probable, I am certain if all of you vote and I take an average of the numbers, it would certainly be between 6 and 10 for sure, if not a perfect 10. How probable is it that a dozen men who care for their sisters, wives and daughters, would come to my aid and outnumber the eve-teasers and scare them away or pin them down? Again, the average would be somewhere between 4 and 5, I suppose. Well, Mumbai may still behave better and differently from many other cities — New Delhi, for instance — yet not to the extent one would wish.

How probable is it that the policemen who may be summoned onto the scene will thank me? Zilch. I may well be locked up in jail for the night. Aamir Khan, or Amitabh Bachchan, would not think of inviting me to their TV shows to talk about what I did. Certainly, not. I would be asked by my near and dear ones to just mind my own business and think about myself, my life, my career and my family and move onwards, and, perhaps, migrate out of the country. I stay abroad by the way…in a country where women are well-respected and gender equality prevails. The country is among the top ten in the World Happiness Report. Refugees from Africa and the Middle East and also economic migrants, like this writer, are advised and instructed about the so-called ‘like-stilling’ principle [equality of the sexes].

Precedents matter for a long time to come.  ‘Hang him,’ was the response of most people who were interviewed on television. Would that be an effective deterrent? Well, the police force and the judiciary need to demonstrate that they are consistent and not discriminate between Indian citizens in this regard. The ‘imported’ whisky-drinking son of a bigwig must be considered as guilty as a common cabbie. More so, when the former is able to hire a clever lawyer who has no values beyond earning dollops of cash; also, the judge needs to go by precedent, in a clear-headed manner.

Yes, India may be saddled with many challenges now, but want of safety and security trumps all other concerns. Health, education and employment make no sense in the absence of security. Our womenfolk — mothers, sisters, wives and daughters — must feel safe. The Law of Karma does not manifest itself, if the virtuous do not express themselves in word and deed — that is implied by Karmanye vadhikaraste.

Am I provoking my countrymen? I just don’t know. That’s not my intent; it is my sincere wish that things change for the better, sooner than later.

I rest my fingers on the laptop now, but I hope that a strong deterrent will emerge soonest — at least by the end of this year. I still have a fond hope that the pen with which I wrote this article before typing it in may be as mighty as the sword, if not mightier…and that Lord Krishna blesses it and destines that it contributes just a tad, along with many other pieces which would have been published already.

NB: I owe it to my classmates, from the 1987 batch of Our Lady of Perpetual Succour High School [OLPS], in Mumbai, who galvanised me to write this piece, in the ‘aftermath’ of the WhatsApp chat referred to at the beginning of this piece.