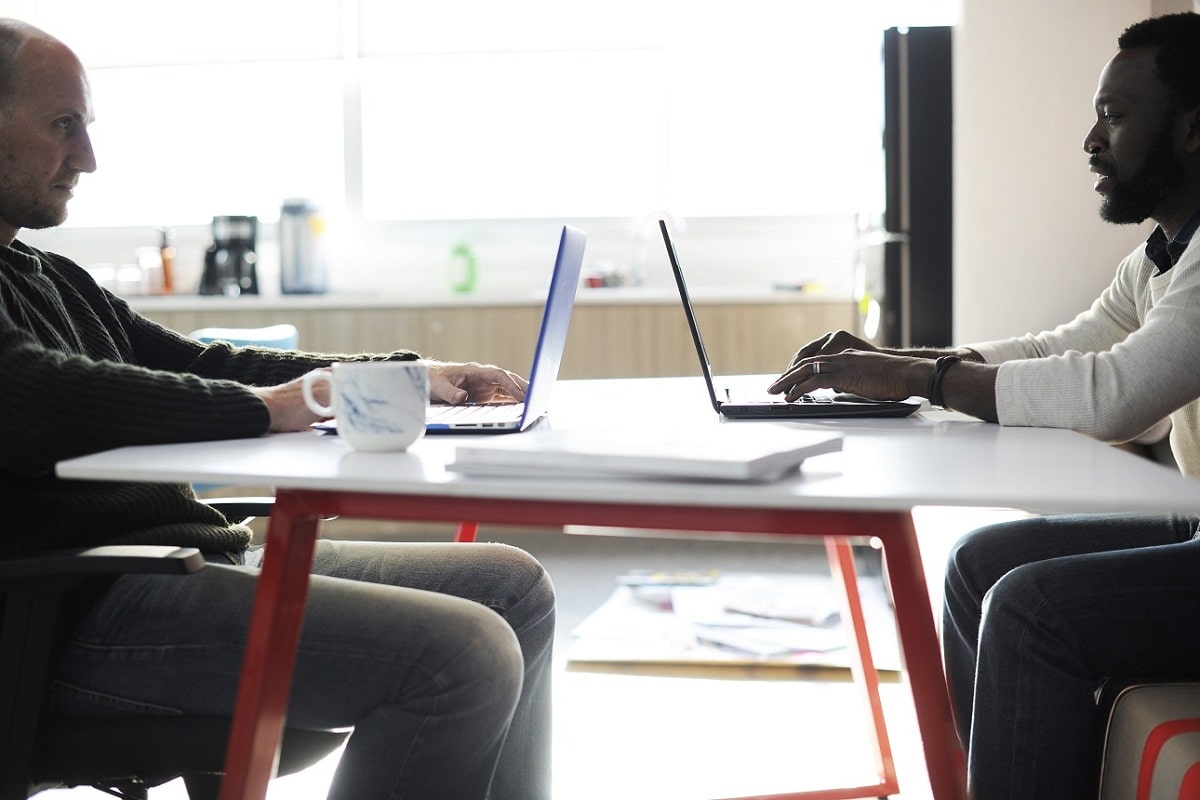 Johannesburg, or Jozi. This was the first foreign city I visited and stayed in — at age 32. Quite late, for someone, to embark on a foreign trip. Well, my parents have never been abroad. My apologies for the comparison. Well, what a sojourn that was. Like the debut Test for a cricketer where they get into their own and look forward to regular stints at the crease, or overs to bowl. There are many names which stand out in my mind’s eye – Rhoda [Anglicised version of the Hindu ‘Radha’], Richard, Ruleman… Interestingly, the people, I interacted most with during my short stay in the city, have names beginning with the letter ‘R.’

Before I embarked on my journey, and after I arrived there, I was told that Johannesburg was notorious for the rampancy of crime — car theft, knifing, mugging, rape, daylight robberies and what have you. “Never take any valuables with you when you go out.” “Well, man, even if you do that, they will put a knife on you and ask you to give them your shorts and trousers and the ordinary footwear you would be wearing… These are the guys who need to sell things to get money for their drugs, you see.” “Take care, friend, your first visit to our country should not leave behind a bad impression on your mind. We want you to take back good memories and share them with your folks and friends in India.”

The whites and Indians in the city were too concerned. I would get to hear words of advice from almost every South African white and Indian I would meet during my stay there. They cared and never allowed me venture out alone, anywhere. Many offered to drive me down wherever I wished to go. I felt protected… a kind of informal ‘Z’ security, unasked for. But, perhaps, I felt safe, perhaps imprisoned and fettered. It’s hard to say.

I arrived in the city with the intention of meeting a publisher who was keen to employ me if it would be possible to obtain a work permit for me from the Government of South Africa — a gargantuan task even now. I wanted to get away from India, experience different working cultures and live a fuller life — professionally. It was at this magazine-publishing office that I met Richard and Ruleman. Richard of Dutch and English parentage, working as the editor of a mining magazine and Ruleman of Zimbabwean origin, employed as the office-boy.

While every minute of my stay in Jozi was memorable, considering that this was my first sojourn outside India, the last two days left a lasting impact on my mind. The dreams of obtaining a work permit were shattered; I started making plans to wend my way back to India. I had purchased a return ticket and would have travelled back in any case — of course, to return in case the work permit was granted.

On the penultimate day, I was working late in the office, in order to do full justice to the project which has been assigned to me — even though I knew I had no future in the outfit, or the city. Only Ruleman was waiting, sensing that I should not be left to work alone in the office — burglars had broken into this office as well, I was told, a few months ago, and taken away some of the computers.

Ruleman came into my room and assured me that he was waiting downstairs and that I could call him if I needed anything. At around 5:00pm [work normally was wound up in Jozi at around 3:30pm; they’d start work at 7:30am] – which by Johannesburgish standards was late, I wound up, and walked down the stairs. Ruleman nodded, smiled, went around running a last-minute check of the doors and the lights and fans, and escorted me out of the office.

I used to walk back home – it was a 20-minute walk. Ruleman’s house was on the way. As we walked down, he asked me how I liked my stay here and he felt sad that I would be leaving. He asked about India, and said he had always considered India as the ‘Land of Mahatma Gandhi.’ I recalled that the African cabbie who had driven me down from the Jan Smuts International Airport two months ago, also told me the same thing.

We reached his house.  He told me that his parents would be delighted to meet me, if I could come over for tea the next day. I smiled and said that I would love to. I thought that he would bid goodbye for the evening. He did not. “I shall drop you at your doorstep. You see, this is not a safe time to be walking around in this city… I do not want anything to happen to you just when you are about to leave Jozi.” I was thankful, though I would not really have bothered about walking down alone. “My father talks a lot about India. He had a lot of good Indian friends when he was working in East Africa in his younger days. You should come over tomorrow. He would be very pleased, and so would I.” Ruleman dropped me off at the gate of the house I stayed in as a tenant and bid me goodnight.

When it was time to leave, the next day, I remembered Ruleman’s invitation. However, till the day I had walked down with Ruleman back home, Richard used to drive me down to my place of residence before turning right and heading home. This being my last day, Richard wanted to drive me down at 4:00pm, for one last time. Ruleman said that he wanted me to visit him, as we’d decided on the previous day. I did not know what to say, or do. If I had told Richard that I would visit Ruleman, perhaps, it would not have been appropriate. Turning down Ruleman’s invitation would also not have been a nice thing to do. There was clearly no via media.

Richard drove me down eventually. I rued my decision. I may possibly never see that ever-smiling, do-gooder Zimbabwean again. I sent Ruleman a card from India on my return and Richard wrote to me conveying Ruleman’s thanks for the same. Small consolation, perhaps. Man often talks about looking for the via media — the middle path — the path, or course of action which would leave none the worse for it. There are occasions where a middle path does not exist at all.  A ‘take it or leave it’ situation stares one in the face, just to remind us that no matter how hard we try, there are many things beyond our control.

To hum a different tune, when one sees goodness around, also care and concern for strangers who one would possibly not see again? Our faith in god’s kindness, being expressed through human agents, gets reinforced. Jozi taught me a lot of lessons; it changed my perspective towards life immensely. I was a totally different person on my return to India — more calmer, spiritually aware, also more respectful towards my parents — and, in a nutshell, ‘grown-up.’