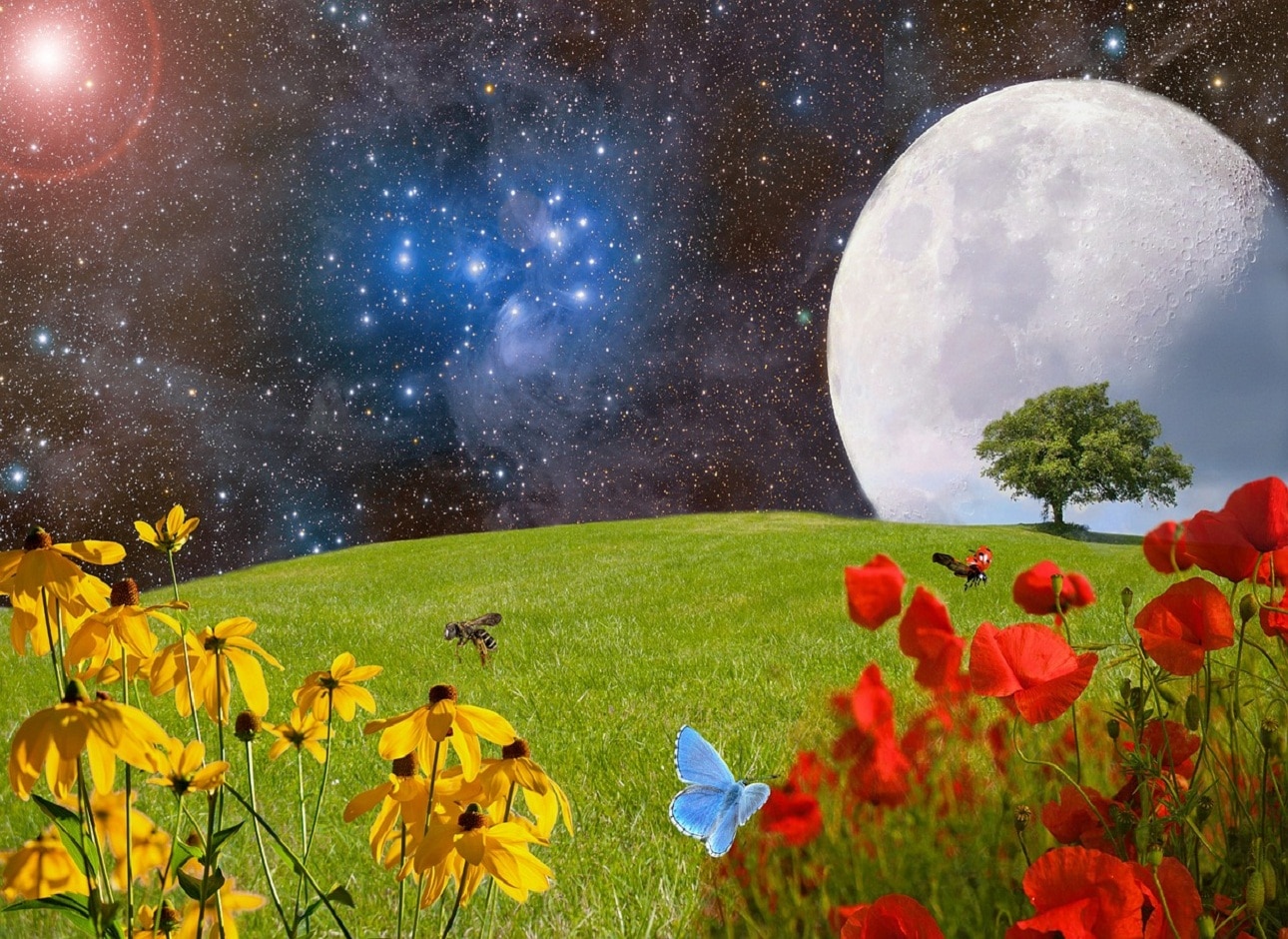 Science has been characterised by paradigm shifts – some welcome, some questionable, yet all of them contributing to knowledge, more knowledge and expanded knowledge; or, learning, re-learning and unlearning. From being one with Nature, or spirituality at its best, we have toggled one way to dominating Nature — the mechanistic view — and, then, back again, to wondering if the antiquarian belief will save humankind in the post-modern world — the holistic view.

While the church, mosque, temple and religion have often been at loggerheads with science, burying the hatchet now and then, yet digging it up, again and again, to guard their respective turfs, it is apt to refer to and discuss the so-called ‘Great Chain of Being,’ which most religions held dear in the Middle Ages and do so also now. God, at the top, angels in tier-one, followed by human beings in tier-two and then a plethora of lower organisms. Whether one saw god in the amoebae, or not, there was belief in this hierarchy, which those who believed in Divine Creation, held on to, fastidiously.

One paradigm shift happened in the early 19th century — it literally turned this belief on its head… literally. This was quite like Nicholas Copernicus saying that the earth revolves round the sun and not vice versa.

Jean-Baptiste Lamarck claimed that human beings evolved from the ‘infusoria’ [microorganisms], and so were the lowest in the hierarchy — chronologically, that is. It all, according to Baptiste, started from the lower forms, which had to, willy-nilly, keep changing gradually under pressure from the environment. However this may be, scientists, who from the 18th century onwards, tended to be atheists, as they questioned the belief that ‘Science was for understanding God,’ did not believe in angels and the like… as they doubtlessly did not even believe in god.

When I read about Lamarck, I started thinking about the Dashavatara of Hindu mythology. Is not that much Lamarckian in nature? Contrary to the Great Chain of Being, this chain starts with the Fish [Matsya]… We now know for sure that life began in the water. Life moving on to land and learning to adapt slowly is characterised by the amphibian turtle — Koorma. Varaha, or the wild boar, represents complete adaptability to living on land. There is, thereafter, the transition – animal-man in Narasimha — which leads to the humble Vamana, the midget Brahmana who does not flaunt his power and might.

From that point, there is a seeming shift to the vengeful rage of Parasurama, a Brahmana with rough ‘Kshatriya-like’ edges and fond of violence, before Rama, the Kshatriya, who attempts to personify a host of virtues, showing that it is possible to lead a virtuous life and inspire others.  It’s Krishna next — the born-Kshatriya, raised by a Vaishya, displaying charm, tact, intelligence and craft to make things happen.  Beyond Krishna, one can only think of the Buddha, the ninth avatar — though some consider Krishna’s brother Balarama as Laxman reborn — to be the ninth — who transcends both Rama and Krishna, assimilating one and all, and serving as the perfect refuge to the downtrodden and oppressed classes of society.

Was this not a cryptic message from our sages and seers that god as Prakriti, has demonstrated to us that things are evolving and dynamic and, if respected, and not interfered with, is beyond the control of living beings created by Him? After the Buddha, there is nothing higher to evolve towards, thanks to post-modern corruption that has set in, and so, seemingly a degringolade was set in motion long ago, and we have moved back to Parasurama, the phase which Rama, Krishna and the Buddha painstakingly tided over. Yet this degringolade is surely not Deo Volente. Mankind could have prospered by understanding the teachings of the Buddha and following them in letter and spirit… just as prophets and seers who followed strove hard, but sadly could not turn the tide that had already started turning back.

As we slip back, the modesty and humility of Vamana would be a great via media to stop at — the fifth of the nine avatars being the mid-point. The evolution towards a tenth obviously seems impossible, owing to the slip-back, which happened. Vamana personified everything which was anti-swagger, anti-vanity, anti-boisterousness. That is the need of the hour.

Oh, yes, while talking of midpoint or via media, are we all not searching for sustainability, a dynamic equilibrium that will sustain us all for a long time to come? No right-wing or left-wing, but a perfect sustainabilist — stable, steady and unflinching. Is this asking for the impossible? Go figure.