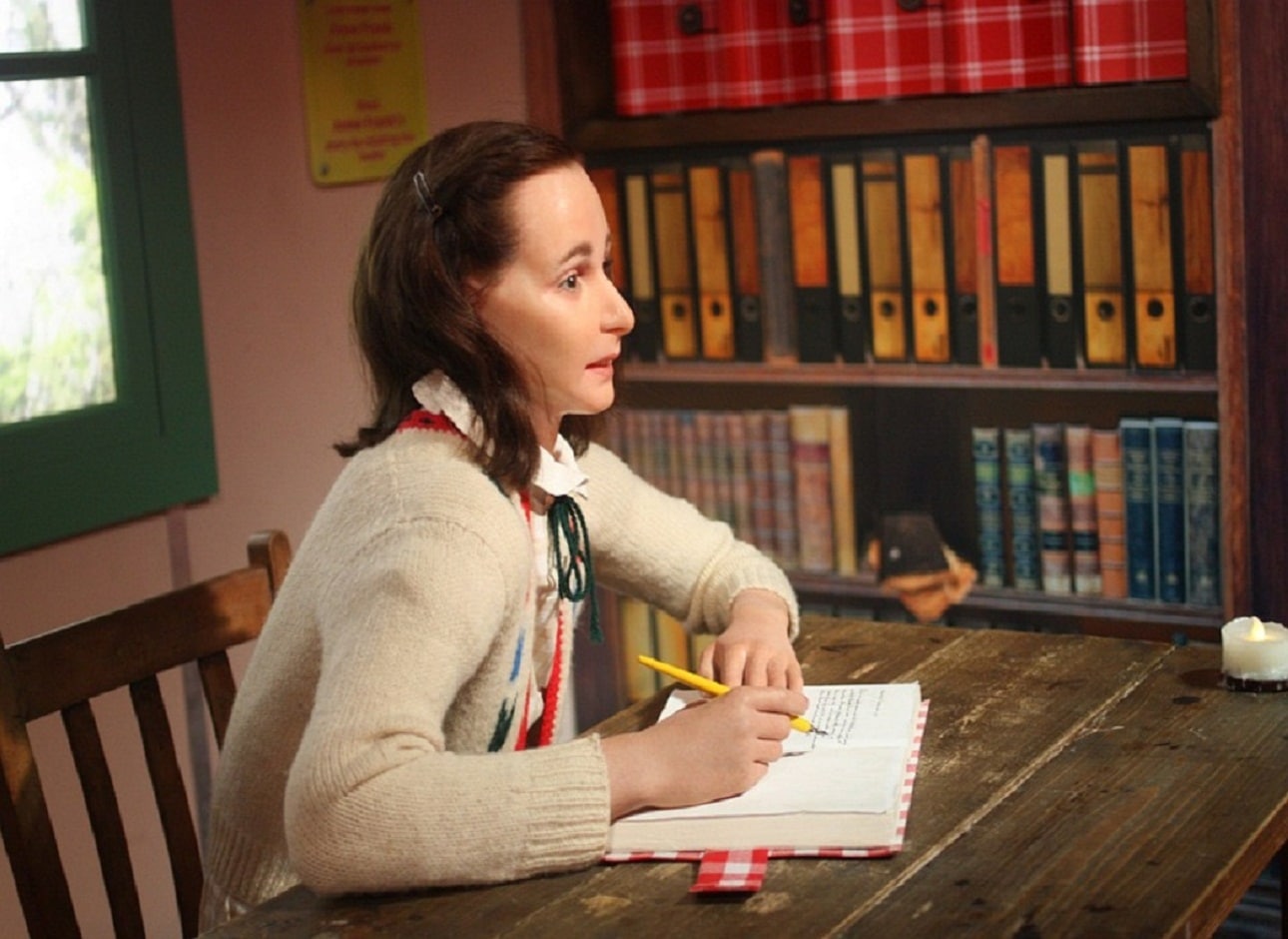 The Anne Frank House in Amsterdam, the Netherlands, is a memorial, not just to one girl, or her family, but to all Jews and humanity, who endured the macabre onslaught of the Nazis, in the 1930s and 1940s. A visit to the Dutch capital would be incomplete without a two-hour walk up, down, and through the Anne Frank House. It is now a tourist ‘must-visit’ place.

For folks who may not know who Anne Frank was — Anne was a German Jew who came to Amsterdam with her family after the Third Reich came to power in Germany. It was in the Anne Frank House she sought refuge, hiding with her family, lest the Nazis capture and take them away to concentration camps.

Anne succumbed in her early teens [1945] in a concentration camp due to typhoid — just towards the end of the Second World War.

Anne kept a diary all through her sojourn in what is now the Anne Frank House. Courtesy of her father, Otto Frank, who admitted that he was amazed to note from her diary entries that a little girl in her early teens could exhibit such profundity of thought, the diary was published.

This writer, during a trip to Amsterdam, visited the Anne Frank House and also purchased a copy of the book — Anne Frank, The Diary of A Young Girl — the Definitive 60th Anniversary Edition, to be precise.

I just finished re-reading this book and would like to share, with readers of The Integrative Post, some insightful quotes from Anne’s diary entries. I would like to leave you all with the quotes. No interpreting, or explaining, with reference to the context, in which she made her perceptive entries.

I hope they will all prompt you to get a copy of the book and read it from cover to cover.

Teenagers today can learn a great deal from the way Anne lived, loved and laughed through the years of her brief [albeit tragic] adolescent life. What’s more, one does not really need the spiritual might of a Swami Vivekananda to inspire the youth. What a little girl left behind through her thoughts in a diary can have just as lasting, profound influence on the way one thinks, feels and conducts oneself in life.