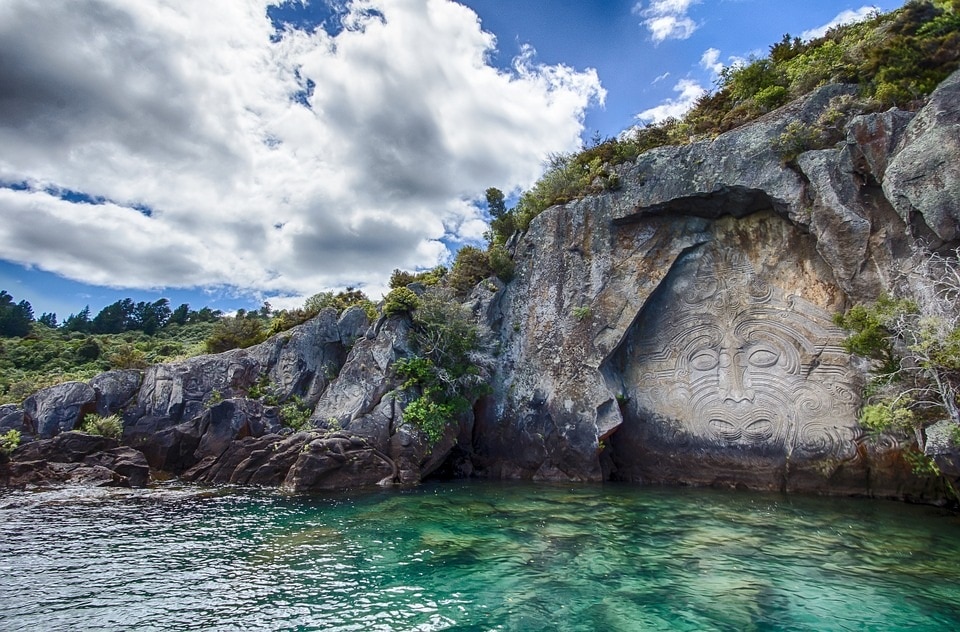 Purity is part of all faiths. It is considered the basis of the sacred and the godly. Hence, the perception when one approaches the divine, or something holy, one needs to be sanctified is ‘universal’ in indigenous cultures. This ‘enhancement’ could be of a person/patron, or a priest, place, object, devotees, animals, ceremonial equipment, garments, or ceremonial locations.

Yes, purification of a person may be, sometimes, temporary. Like Yajaman Indra, the royal sacrifice, who, after preliminary consecration by his chaplain purohit, Brihaspati, was purified and allowed to engage in sacrificial and other rituals. Or, it could be the induction, or consecration, of a person into priesthood. Such a person is considered sacred forever too. The Tohunga, or the priest, in Maori culture, for example, was one such life-long, sacred person. Maoris interpreted ‘Tapu’ as ‘sacred,’ or ‘spiritual restriction,’ containing a strong imposition of rules. This prohibited them from being approached, or touched, by human contact. The Tohunga was Tapu.

Buddhist monks, on the other hand, looked at the high moral state of purity. Their revered state relates to ritual or sacramental transfer of substance during ordination. In certain instances, the consecrated person, in other cultures, is part of provisional rituals, or life-long supplementary duties, associated with priesthood. Tribal priests, for the most part, need to master many skills, including ritual dancing, exorcism and healing. Some, like the shamans, need to see the spiritual world and return to the tribe with knowledge of how to live in relation to the sacred.

Taoist priests are expected to have an esoteric understanding of the divine hierarchy as well as knowledge of the Cosmos, including exorcism and healing. They seclude themselves at the end of their training for a period of self-purification, before being ordained.

Places and objects could also be made sacred by sanctification. Like the places of worship. When a place has been sanctified, the important process of ritual purity begins. The places of worship are reserved for god and so are excluded from other community activities. If there is a transgression, they are purified by rituals.

In the case of idols the consecration is effected by the utterance of sacred texts, and by the touch of the priest, as also by washing the image/idol with river water. The idols, images or symbols, thus, sanctified are placed in that part of the structure set apart to religion. Sometimes, temporary idols are made by the devotees themselves, to be worshipped with great reverence, and immersed, or cast away. They serve to illustrate the fact that idols are a representation of divinity, not divinity itself. The image is a mere symbol; it represents God like a letter ‘stands’ for an audible sound.

At times, the sacred space used by the priest is temporary, like the vedika, or the places of yaga used by Vedic priests. It’s a place sanctified and set apart for the holy ritual, the invocation, or contact, with divinity.

Along with the sacred places, or abodes of worship, there were ceremonial saunas, or the sweat-lodges, of the Scythians, the ancient nomadic pastoralists, and also native Americans. They helped to induce vision. There were rituals related to shamanistic themes of sickness and death that lead to resurrection. Belts of prayer-ties were used by these ancients to purify themselves.

The equipment used for sanctification ceremonies were often purified through the rites of transition and endowed with sacred efficacy. The use of water has been most commonly observed. A few tribes believe that water has a spirit. Sufi masters in Turkey, for instance, talked of water having god-consciousness. The purification by holy water was achieved either by sprinkling it, or by having a dip in it. Likewise, the use of blood, wine, milk and oil, by different peoples, were also in vogue.

A visit to a place that either became sacred by deliberate consecration, or other means, and led to the purification of consciousness, was also a common theme… whether it was the jyotirlingas, or the sites of burial of saints, or visits to a sacred mountain, or confluence of rivers. Sometimes, visions, or sudden revelations, of sacred objects also resulted in the sacredness of a place. This gave rise to rituals that were considered essential for sanctification.

Purification is supposed to bring about a radical modification in the religious and social status of a person, or place. A person is said to emerge from one’s earlier life to being a totally different human being. In other words, purification relates to the fact that one has become better and is now expected to be closer to god… through a superior mode of being.

Purification also implies the beginning of a new wisdom. So, in the wake of cosmic polarities and religious dichotomy, experienced by different peoples of the world, the concept of purification, doubtless, expresses a timeless, tangible reality of human life.

That we can always get better.