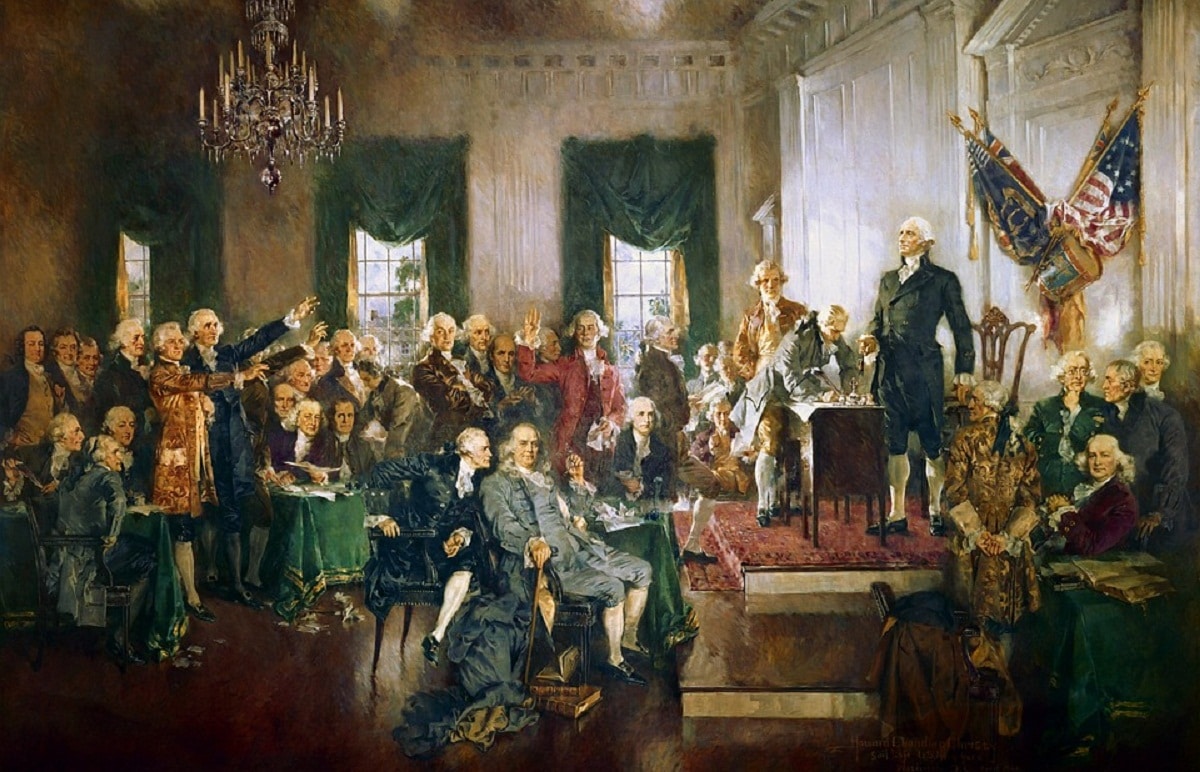 It would be too superfluous to say that the cause of civility enjoys token lip-service. In fact, impoliteness, or rudeness, has become a badge of individual growth. Get into the first-class compartment of any Mumbai local train, and you will know. You have smart, tie-sporting, sweaty executives, and most wear more than a sheen of arrogance — the ‘we’ve-beaten-the-world’ gloss.

What next? Well, well, well, although no one says that the fight for civility is lost. Because, we’ve been bogged down by an abrasive, a sort of in-your-face, hostility that prevails from the boardroom to the inter-state highway? Hold your breath. For the simple reason that some sense of reserve, on the part of the mannered, is understandable.

Richard Brookhiser’s Rules of Civility [Free Press], celebrates George Washington’s greatness, and brings home the legend’s greatness like no other inspirational work: of rules which address not only the proper ways of civil life, but also of a morally responsible life. The book embellishes 110 precepts that guided America’s first President in war and peace. Washington, as a matter of fact, dutifully copied the rules — as a schoolboy. He was, understandably, wise. He kept them with him all his life.

Although Washington was a self-contained figure, well known for his ferocious temper, it goes without saying that most of his own rules may have helped him to rein in his furies. For instance: “In reproving, show no sign of choler,” and “When you deliver a matter, do it without passion.”

Or, take a look at Washington’s true greatness too — something that flowed, in part, from his high regard for a civilised code of behaviour. Rule 1: “Every action done in company ought to be done with some sign of respect to those that are present.” Rule 110: “Labour to keep alive in your breast that little spark of celestial fire called conscience.”

Agreed, that, a host of these rules maybe quaint irrelevancies today, for many, but surely not for everybody on the living planet. Because, some of the rules — more so, those related to table manners — don’t change? You bet. They apply as practically now as they did in Washington’s time, except that a Laloo Prasad Yadav would most likely scoff at some of the rules Washington jotted down in his notebook:

All these rules will be violated by the time you are through reading them, especially in as stressful and uncivil a time as we live in today — when people expose their navels and neuroses on tacky TV shows, cricketers swear at umpires, and celebrities rap cameramen.

So, we do need more rules to live by. Here are a few, culled by courtesy of a fellow reviewer — all rules for civility in day-to-day life, modified to the times, and for others’ convenience.

So, there you are — with something or the other to suit your temperament and personality. Or, maybe, you could do something better. Just add on a few more ‘novel’ rules to the list. The more, the merrier.