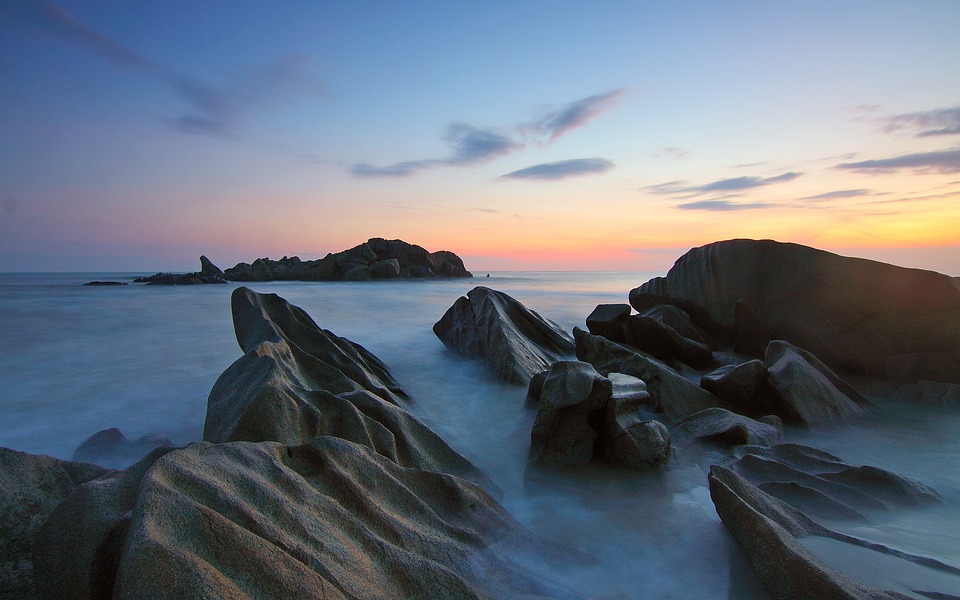 It is part of the Indian cultural landscape, or canvas. A part of the traditional cultural calendar and ethos. Pitru Paksha, or the fortnight for ancestors, has just gone by. It’s a time when thousands of Hindus, the world over, as we know, remember their forefathers and perform sacred rituals for their souls to rest in peace. To state the obvious — among the Hindus, like many other peoples of the world, our ancestors have a semi-divine status. They are on the level of elevated gods, or a little below them. They are said to reside in a kind of Heaven, not the Swarga of Gods, but much above Bhooloka, or the Earthly World and, therefore, superior.

Our ancestors are also separate from the world of the spirits. Hence, the sacred rituals undertaken exemplify a process of deification. In fact, our ancestors are called Pitru devatas [deities]. Because, they too, like gods are said to have divya dehas, or heavenly bodies. They are invoked like gods — though there is a certain difference in the way the rituals for them are carried out.

Our ancestors play a big role in the pious scheme of things; dissatisfied ancestors are said to cause innumerable difficulties for the living in order to attract their attention to the cause of their dissatisfaction. They need to be offered rituals for their souls’ sake — to be finally at peace.

The aboriginal Bhuiyas of Chhota Nagpur, India, after disposing of the dead, were known to perform a ceremony to bring back into the house the spirit of the deceased — henceforward an object of worship. The Gond tribals believed that deceased ancestors visited their living families and, if treated with respect, secured their good graces on all occasions. The Khariyas placed the ashes of their dead in a vessel and floated it down the river; they also set up in the vicinity slabs of stone in their name for regular worship.

Other communities in the world too believe that dead ancestors, now passed into a deity, simply go on protecting their families, receiving service from them as they did earlier.

It is also believed that dead tribal chiefs, watch over their people, helping friends and harming enemies, rewarding the right and punishing the wrong, as they did while on this planet. As author and social scientist, William Crooke, contends that this is primitive physics and primitive biology. They mark a stage of grown anthropomorphism — when the worship of unseen spirits in general passes to that of unseen spirits in particular.

That the blessings of the dead were not sought only in tribal societies is obvious from the words of Hippocrates, father of medicine, as quoted by Jane Ellen Harrison in Prolegomena to the Study of Greek Religion, “The winds or souls of the dead give life to plants and everything else.”

The Finns, in the West, were, for instance,  known to bury in the Earth, during the harvest, bones of their dead, taken from the cemetery and returned after the seeding time. The early Germans scattered on their fields some Earth from a fresh tomb, or straw on which someone had died. The Bambara tribals of West Africa invoked the dead, even as they buried the body to give them rain and generous harvest.

Writes G H Mees in his work, The Book of Signs: Karma & Symbolism of Ancestors, “Man has, in the deeper sense, two kinds of ancestors: The Primal ancestor, Eternal, Pure, Undefiled, and the Fallen Man.”

In the Semitic tradition, it is said that “All descend from Adam and Eve.” Adam is both originally the Son of God, and later, a Fallen Man. Well, the fact is — one mythological or theological personage could not fill both roles satisfactorily, so the Prime Ancestor representing the Higher Man became referred with other titles. Ultimately, this Higher Man, from the ‘beginning,’ was the Creator of all. There is only One Primal Ancestor, of course. He’s “the Only Son of God.”

Mess again compares how in the Gita Sri Krsna reveals himself as the basis of existence, the originator of sacred tradition, and the teacher of the patriarchs of the human race, no less. “The transcendent Krsna, the transcendent Christos and the Adi-Buddha or Primal Buddha of Buddhism are the three traditional forms of the One Primal Ancestor.”

According to Herbert Spencer, a prominent British social and political thinker, a human being has a dual aspect, and after death, the spirit or soul continues to appear to living descendants in dreams. The remote ancestor eventually acquires the status of gods. The widespread practice of pouring libations on the graves of ancestors and offering them food, therefore, developed into sacrifices for the gods. Ancestor worship is, as a result, at the root of every religion.

Every belief in the world, whether classified as primitive or modern, defined, studied, analysed or stereotyped, ultimately symbolises some aspects of the human experience. This is what makes objects and events sacred across boundaries.

There are, of course, differences of degree regarding the extent to which this principle is active among various peoples, all right. This is the best thing about being a believer, or not being a believer — anywhere in the world.