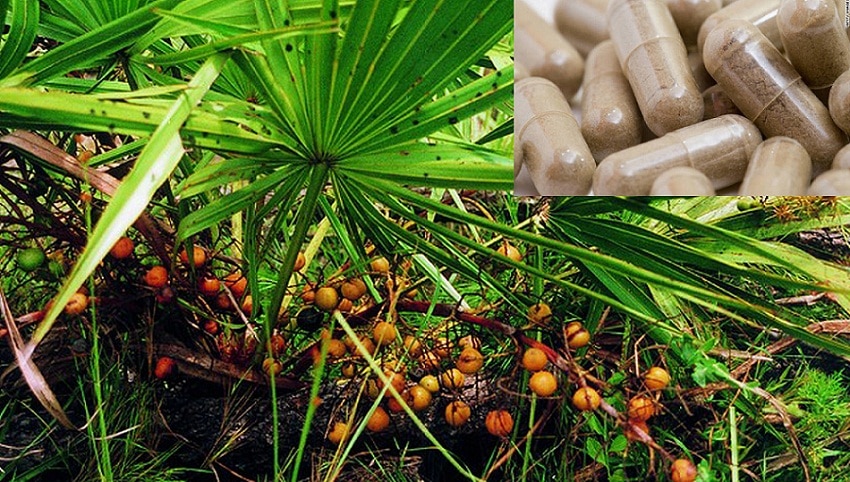 Fred Reynolds [32] was new to New York from the sunny state of South Carolina, US.  Although he had moved up north for a glitzy job as the photo-editor of a famous men’s magazine, the exciting career move did nothing to incite in him a love for the Big Apple. He missed the warm weather, the friendly folks, and the lush green plantations of his home state. To make things worse, Fred began feeling a strange sensation in his stomach area soon after he began his new job.

Every morning, he woke up with a persistent pressure on his bladder. By the end of the day, Fred would feel painfully full, no matter how little he had to drink or eat, or how frequently he relieved himself.

After much urging from his parents back home, Fred consulted an urologist. After a number of tests, his doctor diagnosed him with benign prostate hypertrophy [BPH]. Luckily, his prostate was not cancerous, but blood tests showed that his prostate specific antigen [PSA] levels were at 7, which is high; the normal level is below 5.

Statistics on PSA levels and prostate cancer risk suggest that any patient younger than 75 with a PSA greater than 10 should be biopsied routinely. Patients with PSA values between 4 and 10 should be observed carefully, and if their values increase by 20 per cent or more after a year of follow-up monitoring, they should also be biopsied.

Because such high PSA levels in a man of Fred’s age indicated a higher-than-normal likelihood of prostate cancer, I was concerned about Fred’s health. A firm believer in the powers of herbs and extracts, he had come to me seeking treatment after the serious verdict issued by his urologist.

“I know my condition is pretty bad. My doctor explained everything about PSA levels to me and how dangerous mine are,” said Fred. “Is there anything that natural supplements can do for me?”

“There is,” I reassured him. “But first, we need to conduct some more tests.” Through ultrasound and biopsy we confirmed no presence of cancer, but I was still concerned. I put him on a high soy diet, since soy’s phytochemicals [nutraceuticals] can block receptors from excess hormone stimulation, and this can protect against hormone-related cancers. I also declared war against his PSA levels, zapping them with such prostate-friendly nutrients as zinc, essential fatty acids [EFAs], amino acids — including alanine, glycine, and glutamic acid — pumpkinseed oil, and, of course, saw palmetto.

Zinc, which is involved in numerous biochemical processes such as the formation of sperm, is concentrated in the prostate more than any other organ in the body. Zinc helps by enhancing the immune system, which fights infections. It also blocks enzymes that can cause cancer. Essential fatty acids can also inhibit prostatic cellular growth.

Although saw palmetto’s ability to control the bothersome symptoms of BPH are duly noted and admired, the plant’s mechanism of action is still in dispute. Many postulate that, like zinc, saw palmetto blocks 5-alpha reductase and the binding of dihydrotestosterone [DHT] to prostate receptors, a hypothesis supported by in vitro studies. Others believe that it must have a non-hormonal method of attack, backed up by a study of 20 men in Italy who took saw palmetto for 30 days and experienced reduced BPH symptoms, but no accompanying hormone difference. All the same, saw palmetto works; it has been proved effective as a prostate wonder nutrient, especially in concert with other soothing supplements.

After three months on this regimen, I retested Fred’s blood and happily found that his PSA levels had gone down to a normal state. Meanwhile, he noticed that the pressure on his bladder had lessened — for the cancer danger zone. He will continue to stay on my high-risk list, and I will continue to monitor his progress.

High PSA levels are scary harbingers of prostate danger, and the diseases and medical conditions they predict are so serious that Fred may not be out of the woods yet. His symptoms did improve remarkably, and for now he’s feeling great. So great, in fact, that he’s even beginning to feel at home in the Big City.