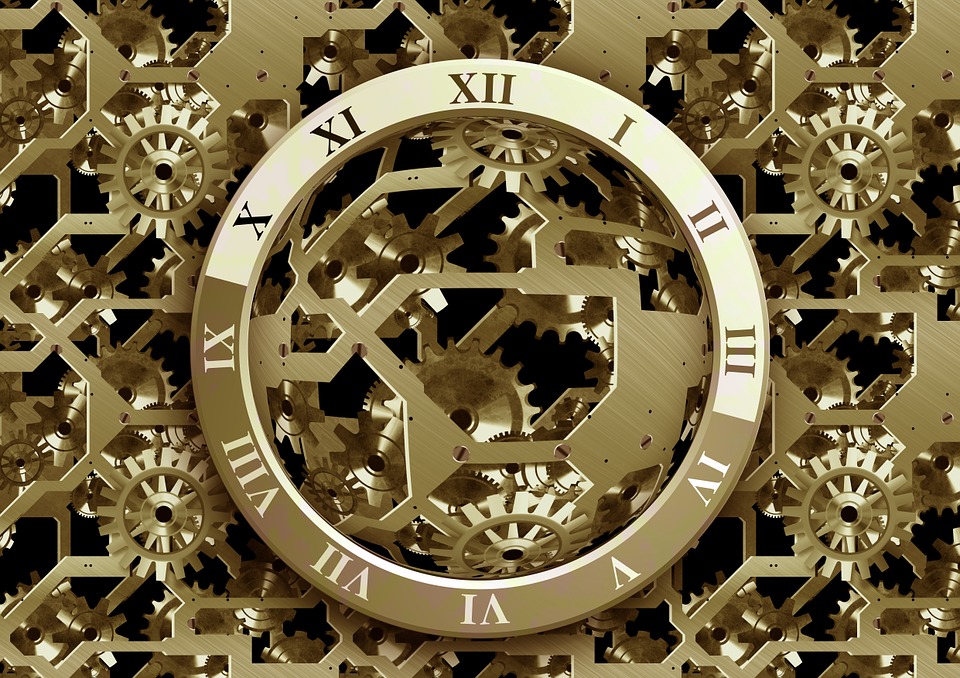 “Economists believe in growth at all costs,” says Prof Tim Jackson in his book, Prosperity Without Growth: Economics of a Finite Planet [Earthscan Publications Ltd], which The Financial Times dubbed as one of the best books published. This reviewer recalls his good fortune of being present at a teleconferenced lecture delivered by Prof Jackson.

Growth, one would ask, for what? Growth for the sake of growth, ad infinitum. Yes, we have been caught in this whirlpool and are being held at the centre of several swirls by a strong centripetal force — you’d label this as ‘anxiety.’ Exiting along the tangent and getting out of the trap, and transforming the paradigms of development and prosperity are also not alluring enough. It requires tremendous courage, a spirit of sacrifice and large heart of a trendsetter and/or trail-blazer. It always seems to be the other man’s, the other country’s problem, not ours. When such prisoners’ dilemmas are pooled together, what results is a numbing, self-perpetuating status quo. The dilemma of growth which Jackson presents, discusses and attempts to resolve — albeit with no complete success — is a clear case of being trapped between Scylla and Charybdis, between a rock and a hard place in common English.

Growth, according to Jackson, is essential, a sine qua non — it is defined as an increase in consumption expenditure which keeps the gears turning, the pistons reciprocating, chimneys spewing gases, vehicles turning and material flows continuing unimpeded. A lack of growth would be dangerous for society and the economy — though one would agree that this would give the environment its much-needed long breather.

However this maybe, uncontrolled growth which seems imminent, is controvertible in the face of dwindling natural resources and a decrease in the carrying capacities of the sinks which accommodate wastes generated by consumerism. The term, ‘triple bottom line,’ is often bandied about, but action and intent are seen to be at loggerheads and ‘deed’ never seems to match the ‘letter and spirit.’

While growth — increase in the production and manufacturing of raw materials, finished goods and services — cannot be wished away, especially in the rapidly-developing economies of China, Brazil, India, Russia and many more that will follow in the decades to come, Jackson underlines whether it would be a good idea for the Western world to stymie its own demand for material goods a bit.

In the good old days, this view would have precipitated a severe recession, but no longer, as several developing economies have now established strong trade relations among themselves, though not sufficient enough to compensate for a permanent drop in demand from the export markets in the OECD.

A rearrangement in the global economy would bring along with it little — or, perhaps a lot of initial pain — yet, this is often the bitterest of medicines to restore good health.  A revolution is called for, to shake up the habits and well-entrenched patterns of the recent past and replace them with brand new ideas — not just quick-fix solutions, but permanent and lasting approaches to a sustainable future.

Jackson questions conventional wisdom behind what prosperity means to the hoi polloi, politicians and conformist hard-nosed economists. He dares to tread on oft-talked-about-but-much-criticised ground, when he evokes spirituality and religion as possible ways out of the morass that modern materialistic individuals finds oneself ‘engulfed’ in the 21st century.  He believes that we need to be modest enough to understand that technology cannot cure all ills — least of all the scarcity of irreplaceable or non-substitutable natural resources. He cites the Paul Ehrlich IPAT formula to explain the credo. He also argues that it would be difficult to curtail ‘P’ as that would mean an infringement of human liberties; ‘A’ has to increase if one goes by the belief that growth is imperative; ‘T’ would have to come down drastically in order to reduce ‘I;’ or keep it under check. However, if mankind so decides, it can hold ‘P’ down by boldly sacrificing; it can also volunteer to redefine prosperity and be happy with a constant, or even a lower ‘A.’ At the same time, by religiously advocating efficient production, consumption, reuse, and recycling strategies, both wastes and emissions can be tied down as well. But, then, while this seems easy and great to read on paper, is it really attainable? We are talking of over 210 countries at different stages of economic and industrial development, and more than 6 billion people — a majority of them eager to earn more and live comfortable ‘lives’ according to Western standards.

There are tools and instruments, both bottom-up and top-down. But, they all need to work in unison, like a perfect symphony. This is unthinkable, a mere Utopia, some would say. We need a revolution — call it Austerity or Spirituality, without mistaking it for retrogression. In fact, what we have considered as progressive now is what is dragging us down, back and under. Let us recast what we had conventionally looked upon as retrogressive, as this would enable us to move forward, survive and ‘prosper’ in the true sense of the term.

Just read the book to find out more. Its power lies in the fact that Jackson makes what lay readers would generally shy away from… a sheer delight to read. It would be no exaggeration to say that this is a ‘un-put-down-able’ work, though it certainly does not belong to the suspense thriller genre. It is this quality of simplicity that one needs to adopt in one’s life… something that is shorn of the ‘keeping up’ with the Joneses’ sophistication.