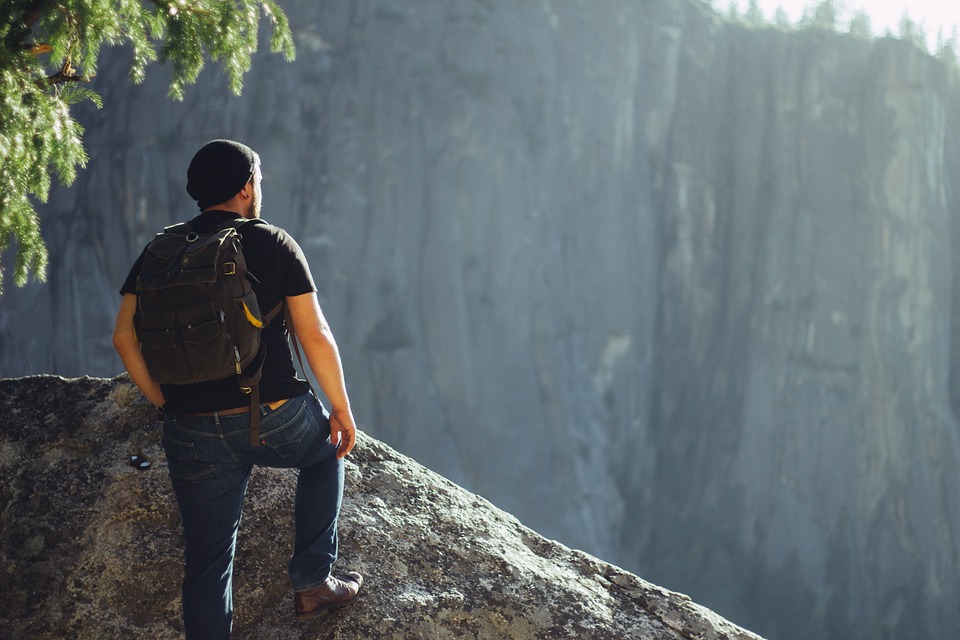 The law of attraction does not pull towards you riches out of thin air. It also does not attract the abundance you want, or wish, by just thinking positive like we are often led to believe.

However this maybe, the Four Psychological Drives, that I’m going to explain in this piece, do attract your desired outcomes, be it optimal health, wealth, and happiness.

People who achieve great riches, optimal health, and happiness use two common sense psychological laws that drive them to take action. However, in order to ensure that action will be taken and that the subject will excel and achieve powerful results, you are required to add two neuro-psychological components to activate desire and belief — the neuro-association of pain and pleasure.

Once you understand these four common sense psychological components, and how to activate them to success, you are in for a candy series of results.

The process by which you get the four psychological laws moving into action is referred to as ‘perceptual events,’ or ‘mental events,’ in psychological parlance. What this really means is that if you want to ignite your desires and solidify your belief systems, you must think — but, this is not the positive thinking you are led to believe.

THINK NOT OF FAILURE

Almost 80 per cent of us spend far too much time ‘thinking’ our way to failure. Thinking for the sake of thinking, or for the sake of what is, or went wrong in the past, is no good — this kind of thinking does not reveal the properties that trigger and ignite our burning desires and solidify our beliefs systems. It will also not help us achieve our dream goals. Let’s talk instead about the art of thinking, the kind of content of mental events that we must entertain with a strong moral reason embedded with the neuro-association of pain and pleasure.

The desire and belief that render our actions intelligible is always driven by morally valid reasons accompanied by neuro-associative conditioning of pain and pleasure. For example: to say what you did to get from A to B is at the same time to say something about why you did it. You don’t always have access to this analytic introspection, all right, but it does not tell us anything about the causal interaction that triggers desire and belief that moved you to action.

If you are building a car, a computer, a home, or anything, you are not driven to build anything by just desiring and believing. Once you achieve your target, remember it was not achieved by a mere desire for desire’s sake, or a belief for belief’s sake as we are told by proponents of the law of attraction.

Nevertheless, anyone that has built, or achieved greatness, first worked so damn hard mentally to develop active desires and beliefs by neuro-association of pain and pleasure, and  strong moral reasons as to why they must achieve greatness. One of the mental training areas that is commonly used by over-achievers is ‘neuro-linking’ pain to the idea — when they don’t follow-through their dream goals and/or pleasure to the idea when it is finally achieved.

Nothing will ever move in your life if you do not apply the four psychological laws that guarantee success. You’d do so by using the Self-Help coaching system, Neuro-Visual & Linguistic Syntax Encoding [NVLSE], in the privacy and comfort of your own home rather than attending endlessly hyped-up two-day seminars @ UK£1,700 + VAT, or hiring an expensive life/business coach. If you can afford it, fine; but, the beauty, validity, and benefits of Rapid Dream Goal Achievement System [RDGAS], for instance, can save you time, plus UK£10.000+, and you can use it as often as you wish throughout life. What’s more, you can even share it with your loved ones.

Remember, desires and beliefs do not work at the conscious level — that is reason for people who ‘desire’ to achieve greatness, wealth, happiness and power. They go deeper into your subconscious programming to automate the over-achiever character, attitude and behaviour in order to support them in the fulfilment and achievement of desired outcomes.

IT’S IN YOUR SUBCONSCIOUS

Why is there so much emphasis on the importance of subconscious programming? Please understand that our most important basic things, things we do day-in, day-out, which we take for granted, are subconscious behaviour that either enrich or impoverish our lives.

Here is a small example that we take for granted, and also are unconscious of. When you desire to put the light on, that desire leads you to flick the switch while you are unconsciously, or unthinkingly, taking for granted when you put on the light. Your automated behaviour guides you to act in a certain way without even thinking about the flickering gesture, or the switch itself, and somehow your belief tells you that by flicking the switch you bring on the light. So, desire and belief to ‘bring’ in the light are also subconscious phenomena before you have actually reached for the switch.

These two psychological components require a mental image — or, as British philosopher, David Hume, puts it “conceiving [the] ideas according to the proposition.” In philosophy, the two psychological components, ‘Desire/Belief,’ are called propositional attitudes.  If I say to you, “There is a pink elephant,” you immediately form a picture of an elephant and the colour pink, and not the words I uttered.

Desires and beliefs corresponding to our daily actions are subconscious — these two psychological pairs are also driven by subconscious drivers called pain and pleasure. They form particular images in our mind, sometimes vivid, frequent, and intense; most of the time, they are faint and subconscious whether we are asleep, or awake.

You have a belief that snow is white; you also have a desire for skiing, while you are fully engaged in a football match, making love, or when you are fast asleep. Thus, your most cherished activity is not conscious, but subconscious. So are hundreds of your other desires and beliefs you hold in your subconscious mind; they are truly unconscious objects of your desires and beliefs.

The one foolish thing that most people do is get hyped-up about their conscious desires and beliefs, and not pay attention to the consequences of these conscious and yet weak desires and beliefs that do not achieve fruitful results — they do not get them to a blessed life. One of the reasons for such failures is ignorance. Most people do not know how to run their four psychological laws, how to ignite desires, and solidify their beliefs to move them into successful action at the subconscious level.

The most powerful way to empower your desires and beliefs is by constant training with Neuro-Visual & Linguistic Syntax Encoding [NVLSE] affirmation commands, as well as the neuro-association of pain and pleasure, with a strong moral reason — of why you so desire and believe in your dream goals.