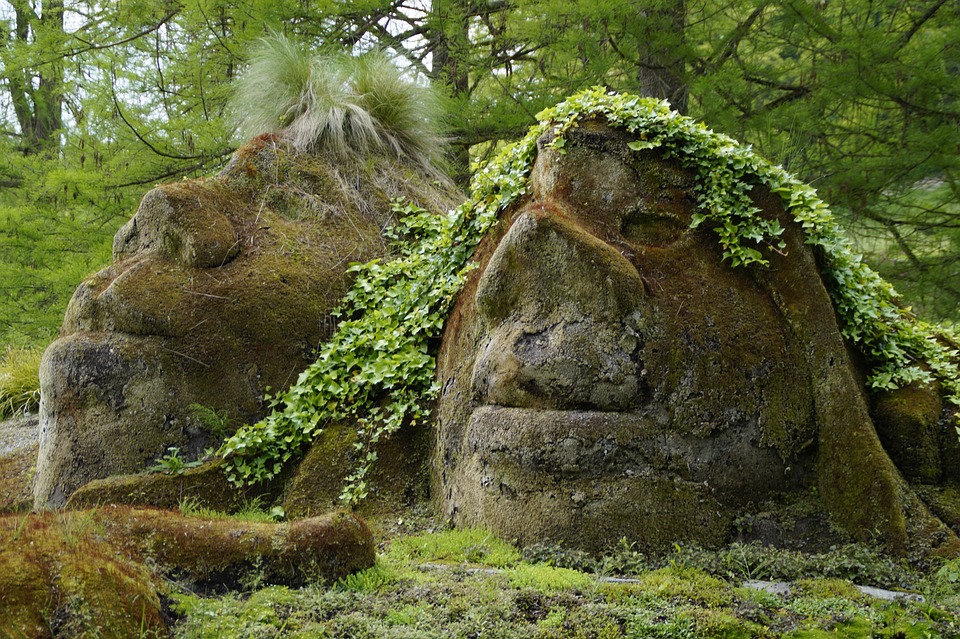 Myths regarding divinity — right from the most archaic exemplars of culture to the most complex and sophisticated thoughts — are amazing spiritual creations. When it comes to deities, gods, goddesses and celestial beings of different types, diverse aboriginal cultures reflect remarkable archetypal contents. The concept of divine twins is one of them.

The divine twins, Ashwini Kumar, or the Ashvins, for instance, were popular Vedic gods. Except the ninth mandala of the Rig Veda, they have been described and evoked in all mandalas. There are more than 50 suktas [in praise, verse, and knowledge] devoted to them. The twins were also evoked for various reasons, ranging from banishing darkness to attracting wealth, protecting humankind to healing. They were supposed to be the divine physicians. Said to appear at pre-dawn in their solar chariot, the twins always appeared together.

The duo’s dazzling glow banished the night and welcomed the dawn. Described as Súchivrata [light of the world], Súbhrayavana [one with the luminous path], the divine twins were also known to expel the hours of darkness of obstacles and bring with them optimal well-being and prosperity. They were believed to watch over their devotees; they were lauded for their generosity, valour and beauty, and also thanked for their omnipresence. Most importantly, they were famous for their essential unity in duality.

To quote an invocation:

Well, twin wheels and circles were always regarded as symbols of a deity. Chariots and ploughs with the customary three rays represented the solar chariot. This is widely discussed in Buddhist philosophy. Greek mythology has its own twins, Castor and Pollux, born out of a single egg of Leda, who was loved by Zeus — in the form of a swan. The twins were said to ride white horses and were symbolised as twin circles and twin cherubs. Wrote Harold Bayley in The Lost Language of Symbolism, “The Druidic invocation ‘IOW’ seemingly implied the male and female spirit of creation and their offspring: the twin spirits of love and knowledge.”

The Nuer of East Africa believed that twins were birds — if one of them died, he had simply flown away as a bird. The Nilotic Alur of Uganda were said to bury the umbilical cords of twins under a tree called Atyendowinyo [I’m the feet of a bird]. Notes Prudence M Rice in Maya Calendar Origins: Monuments, Mythistory, and the Materialisation of Time, “[Among the Nuer] the twins are considered a manifestation of ‘the Spirit’ in earthly affairs; although they’re acknowledged as two physical beings, they are nonetheless regarded as one person with a single personality and a soul.” Rice also refers to the fact that twins may have held a special status even in Mesoamerica; the name of the month of the Matlazinca calendar means ‘twins.’”

Anthropologist Aidan Southall in his work, Twinship and Symbolic Structure, says, “In some cultures twinship is so close to the culture of fertility and divinity that twins must, in principle, be welcomed however much the family concerned fear the danger, expense, and inconvenience involved.”

Rubanga, the Bunyoros of East Africa, one of the most powerful of the traditional Cwezi spirits, was especially concerned with twin birth. The material manifestation of the Rubanga shrine of the Ukurus was a pot with two necks. During elaborate rituals such pots of beer were exchanged between the lineages of the father and mother of twins to obtain the blessings of twinship. Their sacred spear represented two heads. The potency of twinship in African Nyoro was also obvious in their belief that Ruhanga used two bags with one mouth to release hunger and disease upon the Earth, while in another pair of similar bags one took twin virtues to heaven.

In Buganda, twinship was closely associated with kingship where the king’s umbilical cord was preserved, decorated and referred to as the king’s twin. On ascension, the king took a special name for himself and his twin. African myths refer to tests of young royalty involving the twinship motif such as who could cause a cow to give birth to a black bull calf having a tail with two tips, or who could strike two spades together and cause them to unite. On this depended their suitability to rule.

Writes G H Mees in The Book of Signs, the Roman God Janus was said to be the guardian of doors and gates, symbols of initiation to other worlds. The festivals of Janus in Rome were celebrated at the time of the two solstices. His two doors symbolised that Janus was the Lord of the two paths.

Janus was represented with two faces, one looking forward; the other backward. He was said to supervise the two paths and also choose the right passageway to stride: the Downward Path, or the Return Path to God. Notes Mees, “At every moment anew, for every moment is a new beginning, the choice of path must be made till the goal is reached. In connection with the movement of the Sun, the two paths have been called the northward and the southward paths. The spiritual path starts with the commencement of winter when the Sun begins to move northward. It is the birth of Christ, Mitra, the Son of Man in Capricorn. Capricorn is the House of Yama. Yama, the God of Death, is also the Lord of Life. It is in this sense that tradition teaches the striver to ‘Go North.’”

The twin paths also fork. It is up to us to choose between the Path of the Fall, or the Path of the Return, as we often stand at the crossroads of life. In some traditions, it is either going right or left, or forward or backward. Whatever it is, the fact remains that only after moving away from the Divine Reality to the state of psychical darkness and spiritual emptiness that we eventually, following sustained effort, find the path back to Him.

As ancient wisdom puts it, “We return whence we came — for the origin and the goal are one.”