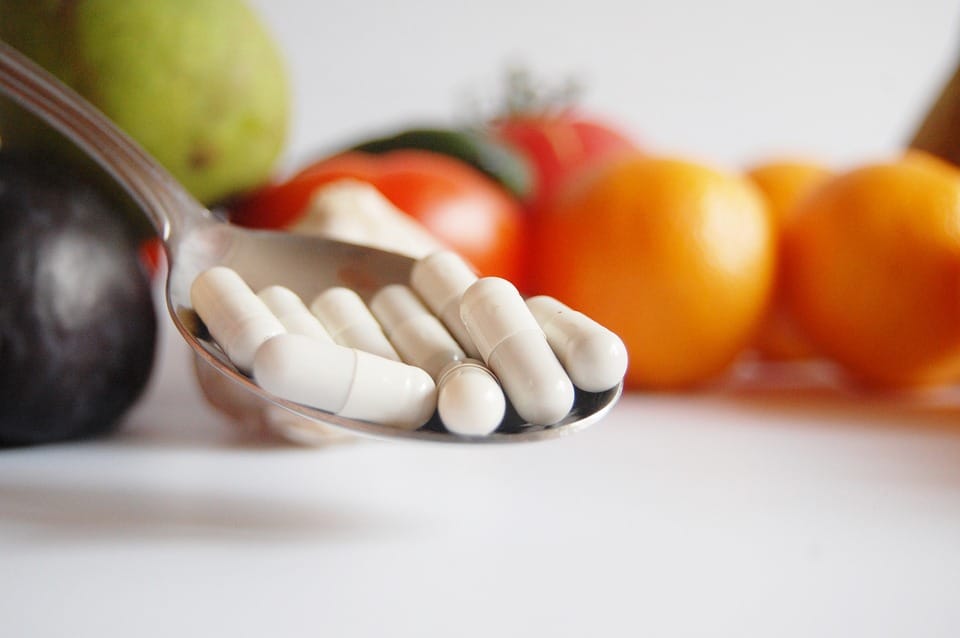 Free radicals. When I was in medical school, I rarely heard a word about them. Well, only a small group of ‘kooks’ would rave about the powers of vitamins and minerals. It wasn’t until my own struggles with asthma in the late 1980s that I began to appreciate the benefits of antioxidants; only then did I appreciate the genius behind the discovery of free radicals, how important it is to combat free radical production, and how crucial antioxidants are in preventing disease. Vitamins C and E helped me escape the respiratory infections I’d had every year of my life.

Free radicals are highly charged molecules bearing an extra electron. That electron makes them extremely unstable. Imagine them as lightning bolts crashing into cells and causing damage. How do these unimaginably tiny particles inflict their widespread damage on your body? Surprisingly, it’s the ‘very’ defence mechanisms that our bodies employ for safety that release free radicals into our systems. And, it’s the ‘very’ air we breathe that fuels them. Oxygen is essential for life. But, oxygen can turn against us. That’s because each cell produces both energy and free radicals.

Two per cent of the body’s oxygen actually undergoes free radical reactions. Free radicals are unstable, and so they streak through us, searching everywhere for extra electrons to bond with to help them stabilise, and inevitably those electrons are snatched from our other cells. This path of destruction, like an atomic bomb, is a series of chain reactions in which free radicals steal electrons from each other, attacking cell membranes and creating even more hyperactive free radical molecules in the process. In their wake, they leave behind tissue and organ damage. In excess, this can lead to a shocking number of health problems, from cancer to liver disease, cataracts, and emphysema.

Why does our body generate free radicals in the first place? One reason is because they’re such powerful warriors, and we need them to kill invading microbes. Our white blood cells release a ‘caustic’ peroxide designed to kill whatever comes its way. This peroxide releases strong free radicals — it’s actually the same substance found in products we use to clean our homes and kill germs.

The good news is that our bodies are designed to mop up free radicals after they’ve done their job. But, in today’s world, that simply isn’t enough. Close to 200 million tons of pollutants are released into the atmosphere each year in the United States alone, and most of these contaminants promote harmful free radicals.

Every time you walk past a bus belching out a cloud of fumes, clean your floors with ammonia or chlorine bleach, spray your garden with pesticides, pump fuel into your tank at the gas station, or inhale ozone from smog, or as a by-product of computers and photocopiers, you are subjecting your lungs to free radicals.

Even greasy foods like hamburgers, pizza, and French fries contain harmful fats that become oxidised, creating free radicals. Perhaps, the absolute worst – and, most ubiquitous — free radical damage stems from cigarette smoke, whether you puff it out or get it second-hand. In the face of this onslaught, our bodies need supplemental antioxidant assistance.

Antioxidants chase free radicals through the body, stabilising and neutralising them. Among the most powerful of antioxidants ranks an amino acid called NAC, N-acetyl cysteine.

NAC protects us in many ways, but, above all, it is the lung’s guardian, and since our lungs are so vulnerable to free radicals in this polluted world, I believe this is a nutrient crucial to general health — a nutraceutical many of us could benefit from.

The chemical interactions between our body and the environment are part of a grand but precarious balance. Free radicals belong in this category. Think of these electron radicals darting through our bodies like quasars or comets.

In a finely tuned system, free radicals are necessary intermediaries of our body’s defence system, created from the ‘very’ air we breathe and used to power the enormous undertaking of life itself. Rebalancing the body’s free radical scavengers with natural antioxidants like NAC allows us to harness the wilful energy of free radicals for our own healthy advantage.

Dosages are generally from 500-2,000mg, daily, for conditions such as asthma, or bronchitis. Patients with serious liver disease or HIV infection can take between 1,000-2,000mg per day. For maintenance doses in healthy individuals, 50-100mg should be adequate. Also, since NAC is a powerful antioxidant it works synergistically with other vitamins, such as your regular vitamin C pill, selenium, and ALA [alpha-lipoic-acid].