Godlings In Our World 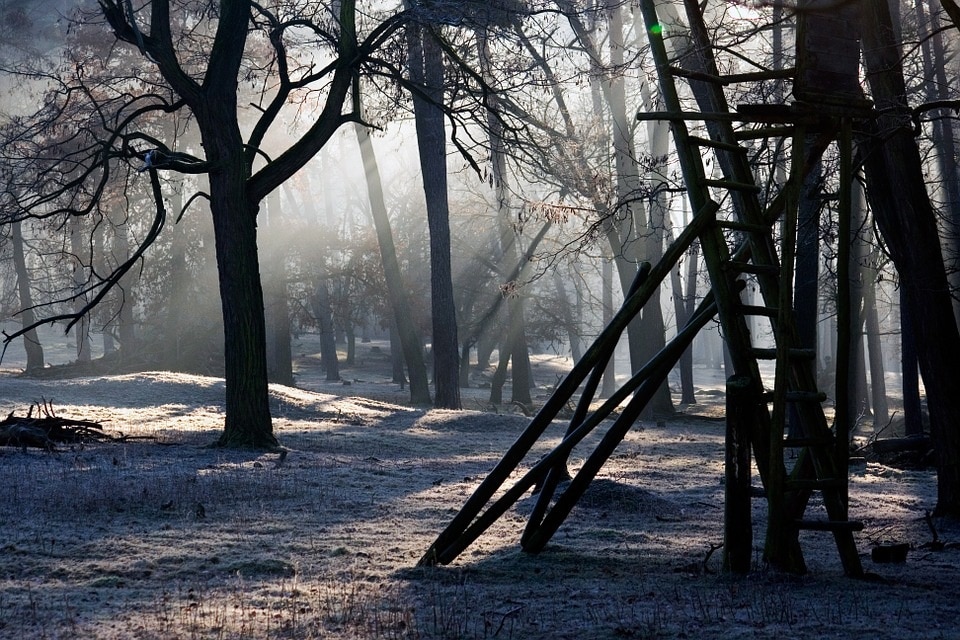 They aren’t gods. But, they’re closer to Him than us, earthly beings. They are the divine spirits, or god’s associates. They populate the worlds of all tribal societies in the form of spiritual beings, minor divinities, or various godlings.

The concept of tribal spiritual worlds co-existed with the concept of god. At times, because the Spiritual Universe intermingled with the material, it became difficult, or also unnecessary, to separate them.

The divine spirits comprise of associates of god, lesser spirits and human beings elevated to being god’s associates. There are demigods, nature spirits, ancestral spirits, guardian spirits, yakshas, and other minor divinities.

The minor divinities were, of course, created by god; they are placed higher in hierarchy than human beings. They were and are closely associated with Him and often stand as personification, or dutiful beings, in charge of various phenomena of nature. Along with the sky, they inhabit[ed] the trees, rivers, oceans, rock mounds, caves, groves, ponds and sacred spots — the cosmological landscape of tribal societies. At times, they were benign; else, they had ambiguous moral demeanour. Loosely speaking, they resided somewhere in-between god, demon and man.

The Ashanti of Africa had divinities that were called ‘Abosom,’ meaning, “those who came from God.” They were said to be the guardian angels created by god to protect humans. They were the divine spirits of war, illness, harvest, cattle, health and progeny, too.

The Yoruba had 1,700 divinities, who they called Odisha, India. They formed a hierarchy. According to theologist John Mbiti, they rendered to God, “Annual tributes of their substance in acknowledgment of His Lordship.” Their hierarchy was parallel to the socio-political structure of the Yoruba. A spirit called Orunmila was known as omnilinguist divinity and understood every language spoken on earth, standing for god’s omniscience and knowledge, while another called Sango manifested god’s wrath.

The yaksha in Indian mythology and tribal lore was associated with fertility and abundance. Some of them were also known to be ‘dikpals,’ the guardians of directions, or ‘lokpals’ or world-guardians.

Native Americans too believed in the quest for the guardian spirit and ritualised it. Author Joseph Epes Brown describes what it involved. According to his accounts, the process meant being in a high and a remote place, establishing an altar, or setting out poles at the centre and at four directions of space. The individual did not walk about casually, but always from the centre to one of the poles and back. Prayers were chanted continuously as spiritual powers of the four directions and silence were observed because it was supposed to be the sound of the Wakan Tanka, or the Great Mysterious. After a couple of days, the Sacred Experience came in the form of animal spirit, or spirit in a winged form.

Spirits had much more power than man, yet man wielded a certain power over them. They could be evoked, or driven away.  There were designated regions for their abode. In societies like the Banyarwanda, the Igbo and the Abauliya of Africa, spirits dwelled essentially in the netherworld, although a majority of people believed that they lived in forests, by the lakes and rivers on mountains, or just outside the villages. They shared, more or less, the same space as people. They were, at times, known to be formless, or were able to change forms.

Some verses in the Atharva Veda observe a strong development in the form of the yaksha. Their deification was obvious as the yakshas were described as “great beings,” or “animating beings.” In some of the verses, they are seen as creaturely- or animal-like; in others, they are godly in their beauty and full of creative talents like music and dance.

In the Sacred Universe of tribal societies, some divine spirits acted maliciously with humans, but most were benign. They appeared in people’s dreams to give vital information, helped them in distress by their magical powers, and saved them from a range of debacles. But, in many, they were manipulative, wicked and immoral.

In Vedic lore, yakshas often asked tricky questions to humans. If the humans answered them right, they were saved, or else they met further troubles. These beings appeared as lower godly spirits living in the sky, beautiful and gentle, and also clubbed together with evil spirits of the netherworld.

Whether as guardian spirits or demonic in their various degrees, godlings, or lower divine beings, have been found in almost all cultures of the world. They represent the power of goodness and evil that co-exists in every human being in different proportions.

Divine spirits, or godlings, in reality, are no different from us — they ‘echo’ what we would like to see as ourselves.

← The Ali Of His Music They Have A Different Charm →