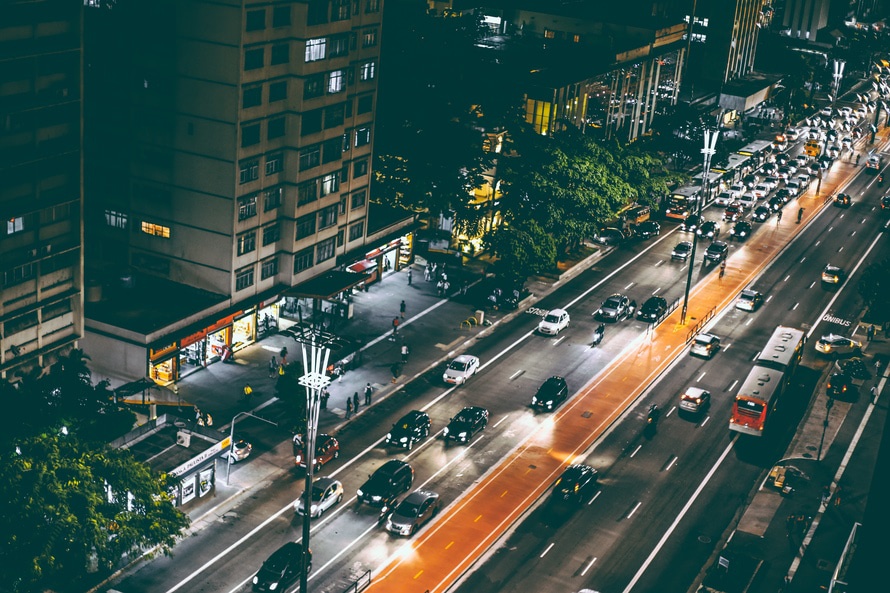 I heard someone say the other day in a lecture — all of us will have cars someday. Not one, but perhaps two for a family of four. This is because we all crave for freedom. I was a bit shocked to hear this at the outset. It seemed to fly in the face of truth. It seemed to be concealing something too, which one did not really want to admit. Well, this was uttered in Norway, where the municipalities spend a lot of public money on providing excellent roads and thereby great driving conditions when the rubber hits the road. A country of six million where traffic jams are unheard of, road rage is rare, and almost all drivers obey the laws of the land [well, almost all, I should say — because, there have been a handful of hit-and-run cases and drunk driving incidents ,in the recent past].

Perhaps, the inhabitants of the rich world value this ‘freedom,’ which is more real than what obtains in the developing world. Is it right for we Indians — the nouveau riche and the rising middle class — to adopt the herd mentality and add on to the fleet of motor vehicles which move on like a flock of lazy, straying sheep on what seem like tractable roads? But, that exactly is what they are doing, as this goes by the name of a ‘freedom,’ a ‘right’ to raise your standard of living to Western standards — blindly, without questioning the losses one would incur [spiritually, psychologically and mentally, and these days even physically, as car-drivers are beset with problems, ranging from backache to obesity] for the little immediate benefits which wear out in the wink of an eye.

I have found and still find greater freedom when I walk [distances of less than five kilometre], or take the bus or the train [greater than five kilometre]. I do not have to surrender to external factors as I would have to when I drive — cursing, honking, yelling at other drivers on the street, spending a lot more time than intended on simply wondering if things would be better; and doing this five times a week [or more], 52 weeks a year, for 30 years, or more. Can’t read, can’t plan, can’t think clearly, can’t make phone calls [this is punishable in many parts of the world]… Dependent on how the other cars and buses and trucks on the road behave.  Is this freedom in the real sense?

WALKING, THE QUEEN OF EXERCISES

If I have to walk, I wake up early, start walking early, and reach before colleagues and friends who arrive by car. The walk stimulates me — contrary to what people normally are made to think [as an excuse or pretext which can be furnished when they start depending on their car/s]. As I walk, I think clearly, meditate, pray [instead of uttering expletives at others on the road], develop my ideas and plans for the day, and sometimes, even find solutions to nagging problems. Down-to-earth, in a literal sense. This is what walking ‘makes’ me. On the bus, or the train, I end up reading several pages of the newspaper or interesting work of fiction/non-fiction. If it is the train, I find the opportunity to write half-a-dozen or more pages as well. Is not this real freedom? Forget time, and forget this sense of being in charge or control of a machine. What do people do with the time they save — as they claim to be doing, when they take the car instead of public transport, or the bicycle, or walking? Nothing much, I would say. Many just find more time to waste.

Yes, sadly, there are cities in the world where public transportation has become almost taboo — thanks to the automotive lobby which exerts a lot of pressure on society and shapes social norms which do not take long before becoming strong, unchangeable personal norms — that a person who leaves such countries and moves over to cities like Mumbai or Kolkata, looks at the local train, or the tram, or the bus as things below their dignity. Swearing and cursing inside their air-conditioned cars becomes a more progressive thing to do. There are some, who would, after reading this piece, say that I am making a ‘virtue’ out of a necessity.

Well, I can afford to buy a car; I have a valid driving licence and know a good deal about the automobile.  Perhaps, that is why I prefer to stay away from it. I hope good public transportation springs up in all cities around the world in the years to come, so that personal norms need not be sacrificed… for conflicting, or alluding, social norms.