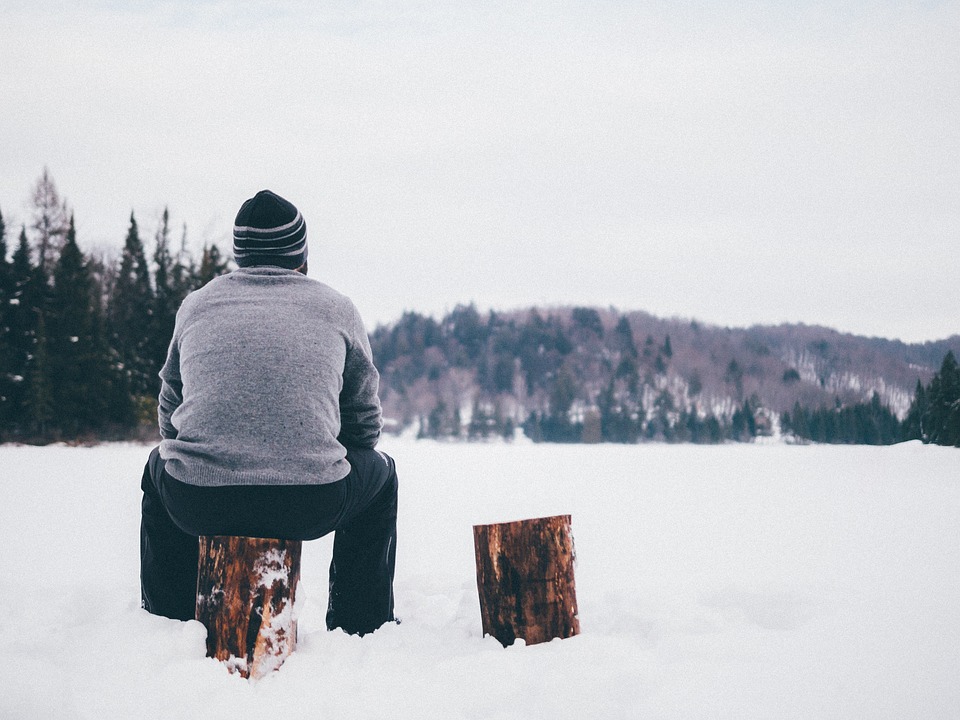 Noted psychologist and celebrated visionary Abraham Maslow once wrote, “Life is moving far more rapidly now than ever before… in the rate of growth of facts, knowledge, techniques, and inventions.” He also said, “We need a different kind of human being, able to live in a world which changes perpetually, who has been educated to be comfortable with change in situations in which he has had absolutely no forewarning.” Emphasising further, Maslow noted, “The society that can turn out such people will survive: societies which do not will die.” Prophetic words.

Michael J Gelb’s temporal book, Thinking For A Change [Harmony Books], is based on such a template. Besides, it offers a road-map, a manual for anybody who wishes to become comfortable in an unendingly changing world — especially, to anyone that lives in buzzing cities — and, be the “different kind of human being.” The book, in addition, not only explains how we can acquire the necessary thinking and communicating skills, but it also provides practical, brain-based strategies to meeting challenges. If this isn’t a novel statement of belief, there is nothing else that could be close to it.

Writes Gelb, “Most of what we know about the brain has been learned in the past 15-20 years. This research yields insights that can unleash your potential for personal growth and high performance… The skills you will learn can be applied immediately to improve the quality of your life at home and at work.” No tall claim, because,, Gelb, is the originator of the concept of “synvergent thinking,” and a pioneer in the development and teaching of mind mapping. He knows what the implications are. And, all of it, well.

Gelb’s book is purposefully based on a practical upshot — the understanding of the structure and design of the human brain, including on-going research into the thinking patterns of history’s greatest achievers — from the likes of Michelangelo and Leonardo da Vinci to Charles Darwin. Its fundamental keynote is based on what the magnificent trio may have possibly used — mind mapping — with stunning success to unleashing the ability to generating new ideas in a flash and organising them just as effectively.

Thinking… helps you to rethink the way you think. Instead of minimising risks, it maximises your inherent potential — the natural ability to create, communicate, and lead in every area of life. Its user-friendly approach also focuses on everybody’s commonplace needs: from designing and mapping out your life goals to making the best out of a business meeting.

What is synvergent thinking? It is the art of balancing logic and imagination, reason and intuition: a way of seeing the whole picture. And, in more ways than one, it is the ability to entertain multiple pairs of seemingly opposite ideas. Simultaneously. Nothing new, if you’d recall Scott Fitzgerald’s famous aphorism — intelligence, or genius, is doing two things at the same time — even if one wouldn’t know a word about Gelb’s new ‘rote’ of thinking.

Gelb’s book teaches us how to just do it as well too: to facilitate the mind’s ability to link disparate ideas. In other words, this process is the basis of what is called the skill of mind mapping: a method of linking words, feelings and sense impressions “that improves the organisation of ideas and encourages synvergent thinking.” However, there’s more to mind mapping that what meets your mind and psychical map, or cartography.

Gelb proposes a practical way to getting the better of such dizzy complexities. Mind mapping, he reckons, unleashes your ability to generating ideas quickly and organising them productively — a sine qua non in a world of accelerating change, downsizing, corporate restructuring, reengineering, and reinventing. Gelb’s exemplar, “If you are studying Shakespeare, a key word maybe ‘Hamlet.’ If you think of Hamlet, chances are you’ll have a rich series of associations, such as: prince, Denmark, Polonius, Elsinore… Non-key words might include ‘and’ or ‘the…’” He adds, “Once we learn grammar and syntax, our minds automatically grammatise our thoughts, so it’s rarely necessary to record all those ‘and’s, the’s and of’s.’ Time and energy spent recording and memorising non-key words is wasted [effort].”

Gelb’s work, with its case studies and examples, emphasises the role played by self-analysis and insight, and the five phases of creative problem solving: preparation, generation, or moving beyond habitual pathways of thought, incubation or allowing your sub-attentional intelligence to suggest solutions, evaluation, and implementation. Gelb also makes a case for synvergent listening, because there can be no communication without listening. He says, “Aspire to enter deeply into the perspective of the people in your world.” He, therefore, pleads for the fulsome use of mind mapping for better communication.

Thinking…, in more ways than one, is strongly founded on the premise of emerging models in the world, which go beyond theoretical understanding. It celebrates and welcomes exemplars in ways that could discover the means verifiable in practice, and for realising your own highest aspirations for yourself, your family, and also your workplace. More so, because you ought to be consciously aware of the winds of change that are exceeding the proverbial gale force itself.

What’s more, Gelb asks us to be honest without being ham-handed, and master the art of feedback. “Life,” he says, “is tough and precarious. It is overflowing with abundant blessings and joy. So, look out for yourself and establish clear boundaries.” He also calls for love for others and for the divine. He quotes Kahlil Gibran’s timeless nugget, “Beauty is eternity gazing at itself in the mirror. But, you are eternity and you are the mirror.”

Thinking…, which demystifies every facet of our continued craze for zombification, provides the fundamental skills to polish the mirror/s of change. Most would agree — not after just having read the book, but by putting Gelb’s perspectives into practice and sustained action. However this maybe, Gelb emphasises that there are no short-cuts; you have got to go the whole hog, for results to emerge, or surge.

The best part is: to step into the river where the flow of water is ceaseless, or never the same, as Gelb elucidates, and read the book, no matter the trouble of locating a copy — right away. Reason? You’ll sure be rewarded for savouring it — synvergently.