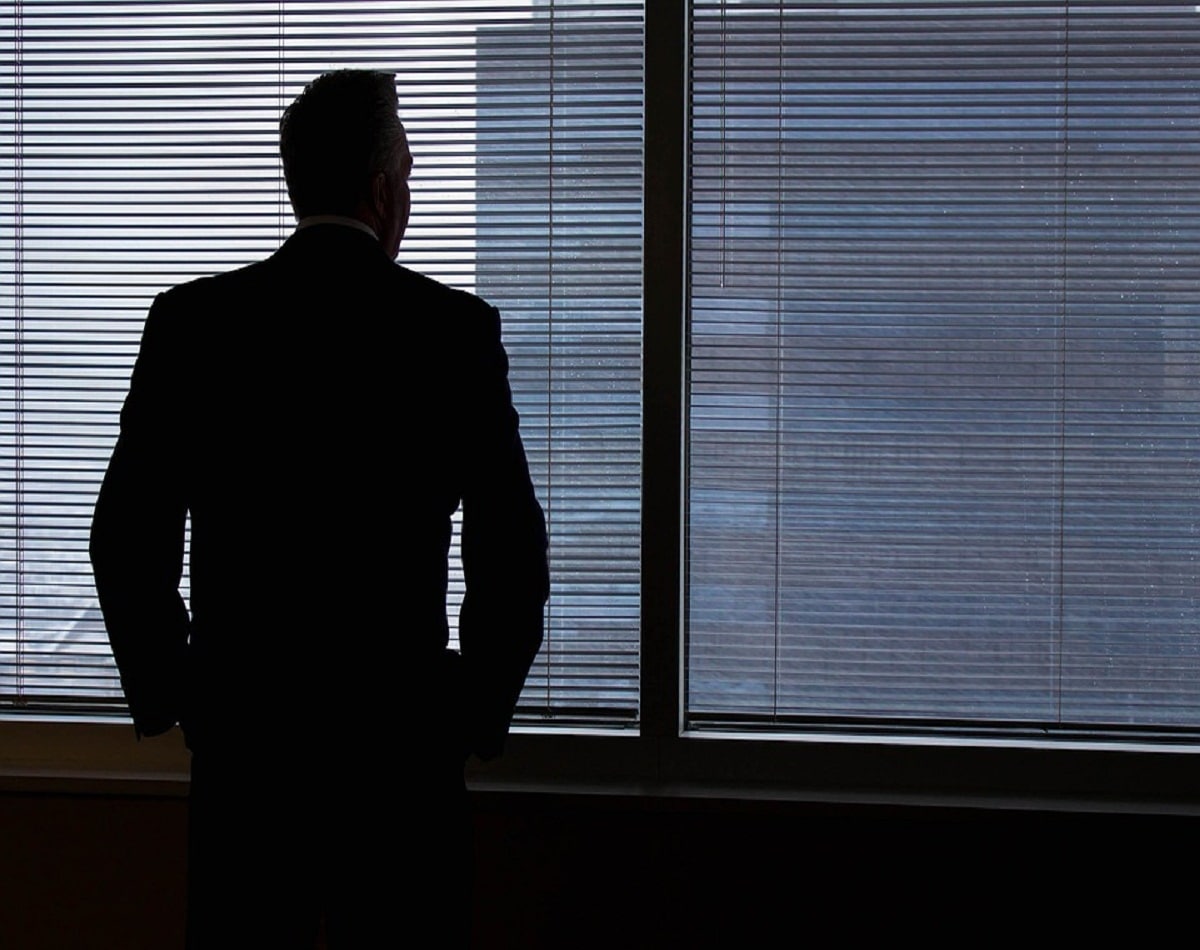 Career blues are commonplace in today’s workplace environment. Blame it on the recession, or what you may. There’s not just uncertainty in everybody’s mind; there’s also a growing, almost Hitchcockian, suspense in the corporate air.

The question is not of downsizing, or ‘right-sizing,’ but ‘wrong-sizing.’ Explanation: if you aren’t lucky enough, your big boss may not know who works, or delivers, and who’s on a picnic… playing games, manipulating… to just survive.

What’s more, the last cited ‘go-getter’ is quite insecure — almost akin to a cat on a hot tin roof.

This ain’t all. When mediocrity, larger-than-thou attitude, square-pegs-in-round-holes, or glib ‘encased’ to trap someone on their wrong, even right, foot is the name of the game — not pure, quality definitions, or constructs — you’d just say that it’s all outdated.

You know it, don’t you? Maybe, you’d also conjure images at the proverbial drop of a hat in the company you’d like to bid adieu, but continue, willy-nilly, to work for. Blame it on your boss, again, because they are dependent not on basic instincts, but fully ensconced in the hearsay of deputies, their feedback, prejudices, fancies, and the good and bad of their own ‘fertile’ designs — in other words, the moves of the worst, or nastiest, ‘chess-players’ on Earth.

Add to all of this a chief, who’s always in a hurry, even if you don’t want, or wish, to. They are the ones that want to make it big with the wrong people, sans apprenticeship in a given field, or think they are the right folks — and, you’ve a parody of sorts. Something, that’s sure going to bring the company tumbling down — sooner than later.

What’s more, the problem gets awfully compounded if you don’t have direct access to your boss — especially when they are condescending, or just don’t allow you to speak, have no time, or do not even know you… in the first place. Or, feign that you’re a stranger, in your own habitat. It won’t also help — sadly — if you are too focused on your work, dignity-personified, committed, skilled, talented, humble, modest, quality-conscious, with your own space, which are, logically, elements one should aim at and achieve. Yet…

A good boss is one who keeps in touch with reality, has sensibilities, is humane, stern, effective, and shares a joke or two with a rank junior… and knows every employee of the organisation by first name. Else, they are not fit for the position. Sometimes, you have no choice when the mantle comes by default too — with an element of ‘relative’ pretensions… as it happens in certain companies.

Also, remember the good old adage. Good bosses don’t resort to clichés, “We treat our employees with respect and dignity,” and just do the opposite of it. Or, inquires, on your first tryst with them, not how you are faring, or what you’d do, but goes on a barrage, and asks your background — maybe, a year or two after you’ve been head of a certain department. How well do we all know that such weird situations happen — if not all too often — as part of one’s career grid, if not corporate balderdash.

It goes without saying that the path of an effective, if not efficient, boss, is like the Zen approach: high success is the reward of the righteous for hard work, having the right attitude, and accepting fluidity.

Yes, a good boss has to move on to the value of taking time out to think about oneself, about what they are doing, about life, about their team, about the long-term future, about whatever it means to them. Or, at least treat employees as fellow human beings. A good boss should regard time spent in reflection, and meditation, as time well-spent — even if no material results follow. Rationale: they all will, eventually.

THE PUPIL & LEADER IN YOU

Good bosses should ideally use time, in which nothing happened, just to set the stage for making things happen. They should watch, look at, and absorb events. They need to keep in sync with their employees from whom they can learn. They should also never ever rush through the process, or try to hasten anything that couldn’t be hurried. A good boss should also think of oneself always as pupil and leader.

← All About Fuelled Action Goodness Exemplified →