Believe What You Emote 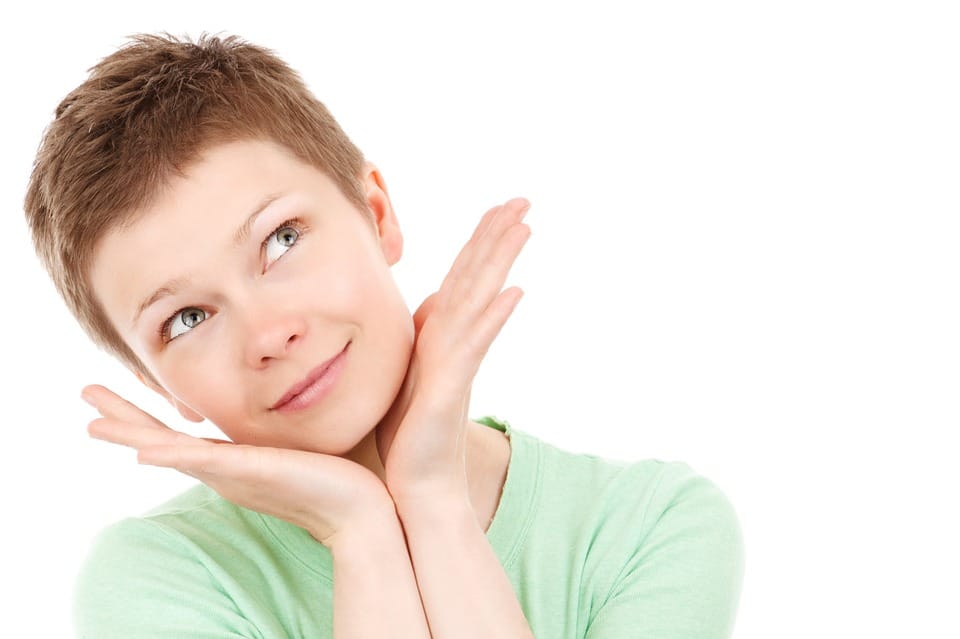 It is a big question. What is the greatest value you can achieve in your lifetime? Depending on one’s perspective, some of us might look at the question in different ways — what is the meaning of value, or do you mean success, or who determines success.

We are taught to be ‘go-getters’ and we also believe that we should constantly look forward to the future and work really hard to obtaining our goals. Maybe, you might think, “Success, success, success. I have a good education and a good job. I should be successful to make it to the top, this is my greatest value.” Determination is useful for one’s goal, but it is also a balancing act. When off-balance, determination for success can cost us the price of family, a marriage, a lover of sorts, or in Mitch Albom’s case, it almost cost him the most valuable lesson of his life.

That favourite character Morrie, from Tuesdays with Morrie, showed millions of book readers and others that the world was his dance floor and life his partner. He’s a justly told character too in this non-fictional book, written by Mitch Albom. The credo is based on a real relationship between Mitch and his sociologist professor Morrie Schwartz from Brandeis University in Boston, Massachusetts, US.

The book sold over 15 million copies, and was promoted by Oprah Winfrey’s Book of the Month Club, translated into 41 languages, including landing on The New York Times best-seller list too. What’s more, it was later adapted into a television movie. Put simply, Tuesdays wth Morrie is a powerfully inspirational and non-fictional journal of a young man’s bond with his professor. It transforms the tightly-wrapped main character’s layers… exposing his true inner self — as the author comes to terms with the biggest lesson to be explored — his true value of life.

Morrie is slowly dying from Lou Gehrig’s [ALS,or amyotrophic lateral sclerosis] disease. ALS is a terminal disease that kills the immune system before one eventually dies, or as Morrie compared it to — “…the burning of a candle from the bottom up.” Morrie’s vibrant personality is showcased even while being sick. He is a brilliant character who’s lived a vigorous life of ups and downs, and through adversity, and yet he also achieved great success, while teaching others.

Friendly and relatable, the vivacious 78-year-old Morrie enjoyed dancing the Latin Tango every week, ate exotic foods like hommous with a seasoned tongue, or chatted with students who he treated as close relatives. He also enjoyed relaxing while listening to classical music with his loving wife. He was surrounded by loved ones, sons, family, friends and even health aid assistants. He learned of his illness one day as he tried to drive home from work and lost the ability to lift his right leg and press on the breaks to stop his car. “Like having a lead foot,” Morrie recalled while suffering from the realisation that he would never enjoy his favourite activity again — dancing. Most people would think the story ends there, but for Morrie it’s actually where the story begins.

Though Mitch and Morrie established closeness while at university, the book begins 16 years later when Morrie is diagnosed with ALS disease. Mitch seems self-involved trotting on a whirlwind sports writing career. Mitch, who is, doubtless, a powerhouse sports writer from Detroit, jumps on and off planes to destinations reporting at such events like championship NFL football games and NBA basketball games — usually front row seat commentating — digesting a fast-paced lifestyle that is familiar to many of us at times. With unrealistic deadlines, employer pressures and daily interviews, he barely could spare 5-10 minutes to sit and talk with his ‘overly patient’ wife and jazz singer Jeanne.

Mitch promised to keep in touch, but had not made good on his promise until then. But by fate, Mitch is in his hotel room while on the road to cover a story when a news flash about his professor appears across the television. Mitch feels guilty; he is also compelled to reach out to his old friend, and so begins a process of learning and healing on a personal and unfamiliar level.

Morrie’s greatest last gift to the world was when he decides to teach his final lesson about life, recorded by Mitch and eventually televised by Ted Koppal from Nightline News, as he slowly withers from ALS disease. Each Tuesday, even while suffering from body pains, soreness, and major respiratory complications, the two come together to discuss topics on love, life, acceptance, values, relationships, family, and more. Morrie blesses us with his beautifully composed stories, passages and quotes from his life. His wisdom and patience during the time of his suffering is humbling to read. In turn, Mitch begins to truly live life by slowing down a bit and taking time to open up and connect with his loving professor and eventually learns the greatest lesson of his life.

This book is truly heart-warming from beginning to end. Though a quick read, it is one jewel, a one-of-a-kind of a book that is a ‘must-read’ and re-read. I happened to chance upon the book as it was lying around my mother’s home, yet again, after a few years, and I picked it up for its simple and easy ‘read’ while travelling.

I came to find out the book was much more, yet again. The popularity of the book hit me while living in the United Arab Emirates too. The majority of the people that rode to work with me on the bus had either heard of it, or already read it. So, we started a rotation with the book; now it is floating around our bus and elsewhere. I highly recommend this book, when you are feeling down, or just looking for some bits of inspiration. Also, it would make a great gift for someone who you love; so give out a copy. Because… the most important thing in life is to learn how to give out — as Morrie Schwartz lived, exemplified and epitomised.

← Ah, That Allergy… Again Of Jackson. Not Jones →