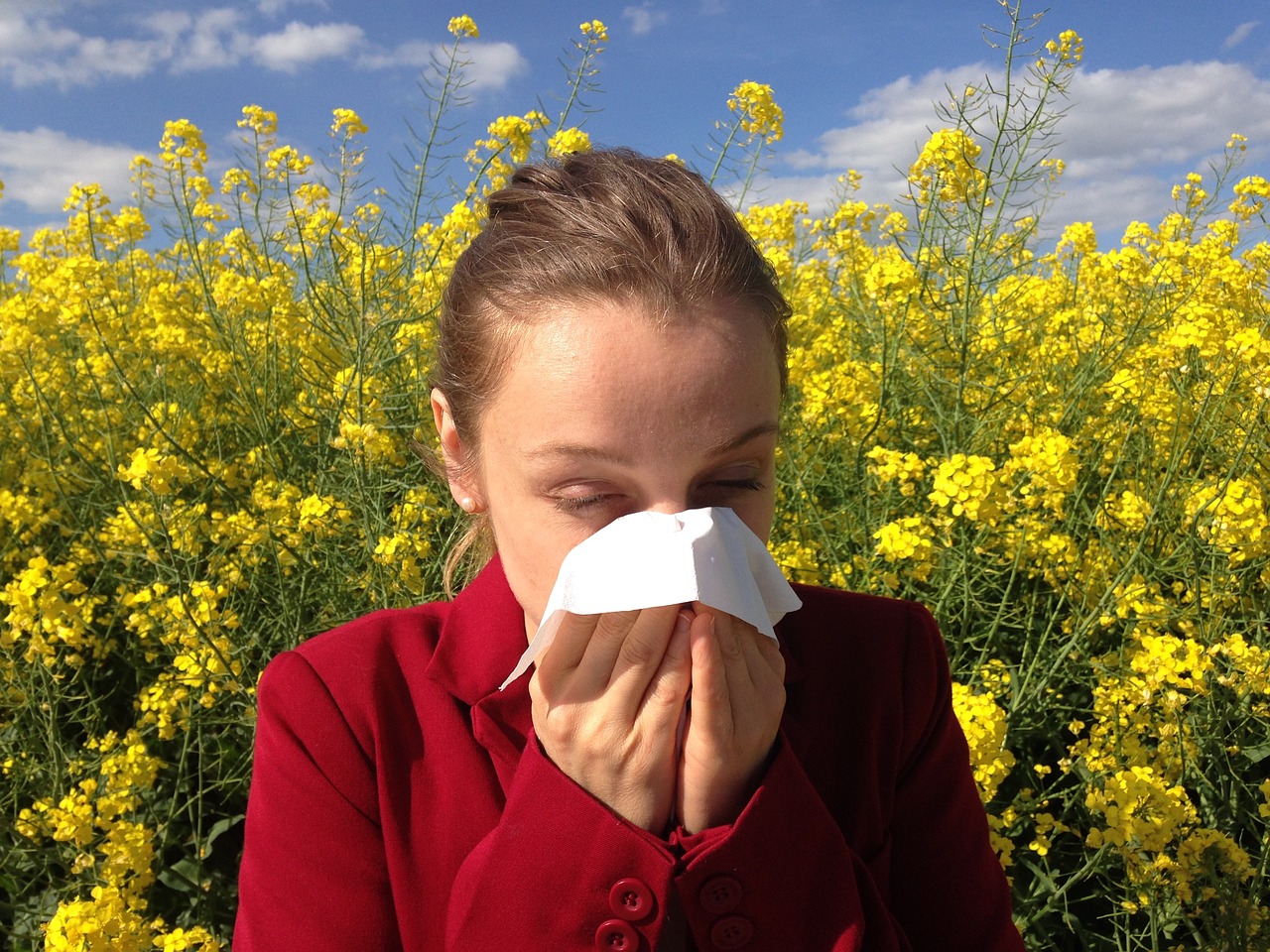 There are three different, or main, classes of ‘bad’ reaction that are often called ‘allergic reactions.’ There are also misconceptions — which lead to confusion — so, it’s important to clarify a handful of things as to what’s what as it is. These can range from mild discomfort to life-threatening and lethal conditions.

Typically, an allergic reaction happens rapidly. They can be quite extensive when they strike severely and suddenly, such as when somebody with a seafood allergy gets exposed to shrimp in their diet. The immediate signs can be tongue and throat swelling as the face puffs up, the lungs constrict preventing breathing and blood pressure falls to nothing, leading to cardiac arrest. This is what I’d call a ‘worse case scenario.’ Allergic reactions can sometimes be serious, but they can also be a lot less dramatic.

Another type of reaction that can occur is a sensitivity reaction. Classic allergic reactions are mediated by immunoglobulin type E [IgE]; these include the common environmental allergies, such as hay fever and other inhalant allergies.

Most of the allergies seen in a typical family practice will be of the inhaled variety. Allergic rhinitis, or nasal inflammation, is the most common of that group as well. Diagnosis can be made with a blood sample drawn and sent out for radioallergosorbent [RAST] testing. A clue to the presence of allergies can also be obtained with a random blood IgE level.

The ‘gold standard’ testing for allergies of this type, however, is the skin prick test in which the allergens are put on the skin and observed for a skin reaction, typically redness, or localised hive. If no reaction occurs, a small needle is used to prick the skin through the ‘extract’ on top of the skin which may produce a more pronounced local reaction.

It’s important to realise that you can become allergic to a substance any time in your life. A patient can come in with an obvious penicillin allergy after getting that antibiotic for an infection — we are often surprised that they are having a reaction when they’ve never been allergic to penicillin before. Once you’re allergic, we always assume that you’re always allergic [Note: Future reactions can be worse than the initial reaction; they can even be lethal].

Food sensitivities are not as common and classically understood as inhalant allergies and allergens. Some physicians don’t think that food allergies are real other than the classic seafood and peanut allergies that cause immediate anaphylactic shock.

Another class of immunoglobulins [IgG], can cause such food sensitivities. Such IgG-mediated reactions can take several days to manifest and can appear as anything from fatigue, migraine, worsening of asthma symptoms, rashes, abdominal pains, aches etc., The difficulty lies in figuring out the cause of the complaint. It’s simple to identify an allergen that immediately makes you stop breathing. A food that triggers a reaction five days later is a lot more difficult to decipher.

Luckily, there are labs, such as Immunolab [www.immunolabs.com] that can do this testing. There are also clinical shortcut tests, such as muscle testing in which the item, in question, is held next to the chest/heart, while the other arm is extended. The tester pushes down on the extended arm feeling for sudden weakness or ‘give-way,’ indicating a ‘sensitivity’ to the item.

Sensitivities are best treated by, or with, the avoidance of the offending substance, once it’s been identified through appropriate testing.

Drugs can cause certain reactions — these may not necessarily be allergic in nature. Most people will have nausea and, perhaps, vomiting and/or diarrhoea after ingesting the antibiotic erythromycin. These reactions are not mediated by immunoglobulins, but are an inherent property of the drug being used. Sometimes, one drug won’t cause a problem until it’s combined with another drug. Seldane, an antihistamine, was commonly used in the late 1980s and early 1990s — it appeared to be a good drug and was allowed to be marketed by the US FDA. It didn’t sedate/cause sleepiness as bad as older antihistamines. It quickly cornered a large share of the allergy drug market. Once it ‘underwent’ vigorous testing and put into common use, people started to die of cardiac arrest while on the drug. It turns out that in susceptible people, using this drug with erythromycin caused prolongation of the QT interval, a heart problem that can quickly lead to cardiac arrest. This is why the FDA continues to maintain surveillance on new drugs after their release into the general market.

Adverse drug reactions are treated supportively and symptomatically, depending on how the unfavorable reaction presents.

How are allergic reactions treated? For a severe anaphylactic episode, epinephrine is essential. There is even a device marketed as an ‘EpiPen’ [www.epipen.com] used to jab the thigh and inject a dose during a severe reaction. If the device is used, it’s essential to get the patient to the Emergency Room [ER], or call 911 as this drug will help only for a while before the patient gets worse again.

Cortisone preparations can be given by mouth, injection, or as topical cream and ointment for rashes. It’s also a valuable drug class when inhaled for nasal allergies, and into the lungs for asthma, or allergic bronchitis. Asthma consists of bronchoconstriction — narrowing of the airways and inflammation, or swelling of the airway linings. For years, we knew about it and treated the first component and didn’t understand why people kept dying despite good emergency treatment. We’ve come to understand that both constriction and inflammation ought to be treated promptly.

Antihistamines of the ‘H1-class’ are also commonly used for treating airway allergies, often combined with decongestants. Pure antihistamines can be sedating; now more improved and more expensive non-sedating drugs are available. The antihistamine/decongestant combinations work well; the sedation effect of the antihistamine can be counteracted in most people by a decongestant, which tends to cause more alertness. This is due to the decongestant being related chemically to adrenaline or epinephrine. Sometimes, we also add an ‘H2-class’ agent, such as pepcid/tagamet/zantac to increase the antihistamine effect. These drugs are commonly used to decrease stomach acid production; they help ulcers to heal; they also work on histamine and can be used to treat allergic reactions.

Doxepin is an antidepressant that can be useful in treating chronic urticaria, or hives, that occur in some people, as a side-effect; it has strong antihistamine effects. Leukotriene inhibitors are another class of anti-allergy and anti-inflammatory drugs that can be helpful in the long-term, or intermittent, therapy of allergies and asthma. The shortcut is that there are a variety of drug classes too used to treat allergic reactions. Avoidance is always the best strategy; other medical approaches, as already touched upon, include adrenaline/epinephrine for life-threatening reactions, glucocorticoids, H1 and H2 antihistamines, leukotriene inhibitors and even antidepressants to resolving allergic attacks.

You’d also think of natural flavonoids, like quercetin, the queen of allergic remedies, to keep allergies at bay.

Prevention is always the best strategy. Also, being prepared with antidotes can be a good fall-back option, besides knowing when to seek professional medical help.

← The Butterfly Effect Believe What You Emote →