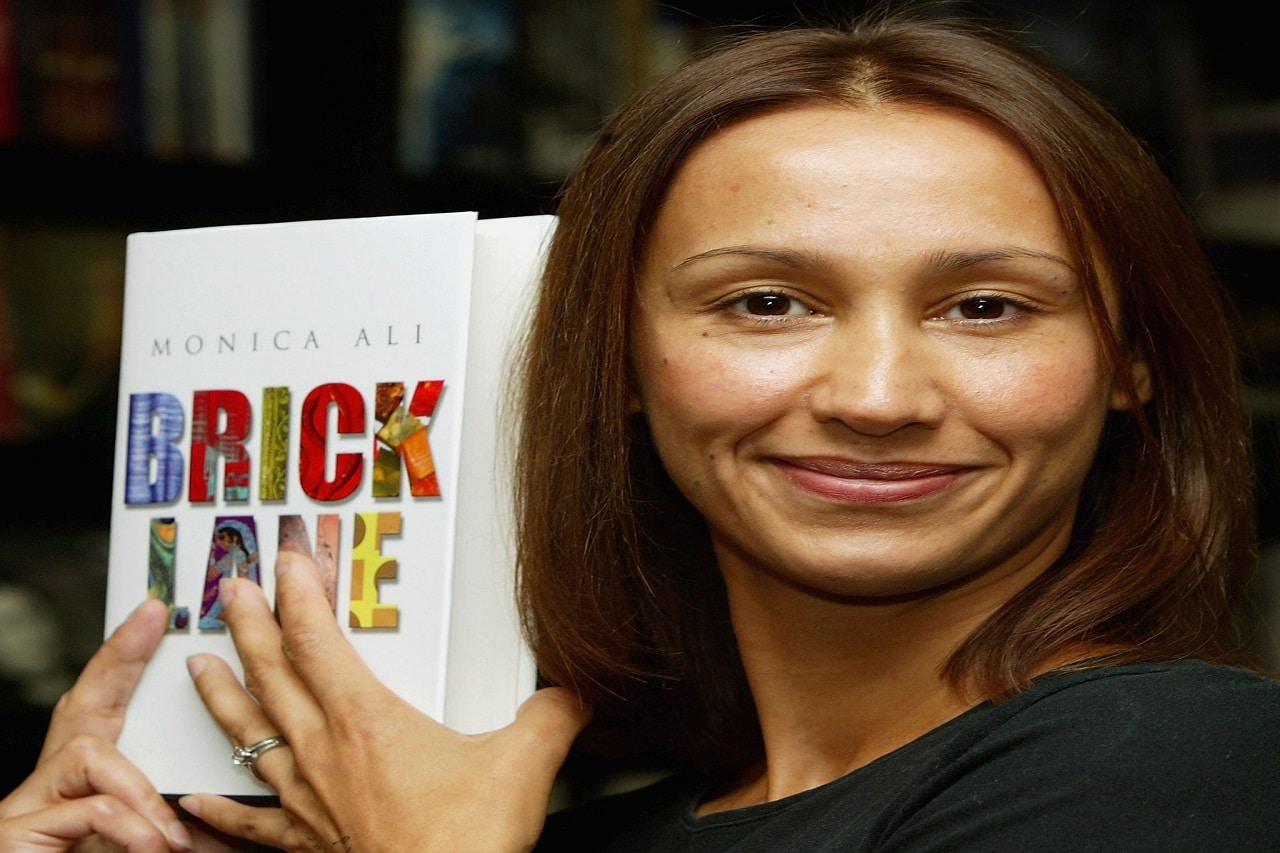 The Booker Prize has often thrown surprises — sometimes, with good intent; sometimes, without rationale. If Arundhati Roy’s brilliant novel, The God of Small Things, was chosen with agreeable objectivity, Ian McEwan’s Amsterdam, a modest novel, characterised the exact ‘archetype’ of the not agreeable. However, like it or not, Booker is Booker — anyway you look at it.

It isn’t, therefore, surprising that Monica Ali, who’s also riding the wave as ‘the Best Young Author,’ in England, even before she’s ‘actually’ published, was in the race for the Booker — the Prize’s short list, to be precise — with her first novel, Brick Lane, first published by Doubleday, UK, exactly fifteen years ago [2003], a tale which chronicles the story of a Bangladeshi girl, Nazneen, who is sent from her country to Britain, at the tender age of 18, to be married to Chanu — a home-made ‘professor’  — who’s twenty years older.

Chanu isn’t a bad guy. Only thing is — he’s a peculiar penchant to going off the tangent, quoting profusely from what he’s read. He’s, of course, well read. Chaucer. Philosophers. For an administration employee, he’s in waiting for a long-awaited promotion, which he thinks is his by right. But, don’t you know — the colour of your skin is a big factor in some climes? If you’re fair, you make it. Easy. Having a dark skin isn’t encouraging.

Predictably, Chanu has trouble translating his favourite metaphors into Bangla. He often starts, and then relents. However, he does not look down condescendingly at his wife, who is familiar with just two English expressions — ‘sorry’ and ‘thank you.’ And, for a big show-off, Chanu, does not hide his own vanity. Besides, he’s the opposite of Nazneen, who’s not literate, in the purely factual sense, and is at a huge risk of being choked by her own lack of understanding and reticence.

Ali’s maiden work was one of 23 titles chosen earlier — in the Booker long list — from 117 entries in contention for the £50,000 Prize. It also moved ahead in the race. However this maybe, winning the Booker is ultimately like a one-day cricket match: you never know which way the ‘game’ could go. Whatever the outcome, there’s more to Ali’s novel than what meets the eye. It’s, therefore, not surprising that bookmakers had also pitched in — to, perhaps, counter Ali’s ‘privilege song’ — and favoured J M Coetzee, the South African writer, Nobel laureate, and already two-time Booker winner, as their 4-1 favorite, for his work, Elizabeth Costello, even though the redoubtable Margaret Atwood, at one point of time, seemed to have had an edge over most — including Martin Amis for his work, Yellow Dog — with her classy, dystopic novel, Oryx and Crake.

Ali’s success, according to critics, sure came in the wake of a well-orchestrated publicity and media hype, yes. That the Oxford graduate, then in her mid-30s, began to dabble with fiction as solace in the wake of mundane chores of domestic enterprise — more so, following the birth of her first child — is now almost passé. Even if you’d thought that tiny tots would be god-sent antidote to drudgery. But, Ali was an exception. And, for all the right reasons — she possessed a component of a huge media blitz for having received a £300,000 advance on the foundation of half-a-dozen chapters, juxtaposed by being named one of Britain’s ‘Best Young Novelists’ by the literary magazine, Granta — thanks to the vitality of her manuscript. However, one fact remained: Ali’s debut novel has lived up to all the hoopla.

What’s more, her novel was labelled as a “wonderful debut.” For no small reason. Because, her handling of the ethnic and/or identity underpinning in Brick Lane, as well as the London locale, is brilliantly fluid, even resplendent. The novel has a rich repertoire of complex characters too, a taut narrative, and a journeyed essentiality of a community that is so fundamentally ‘British-influenced.’ Not only that. It celebrates a broad canvas — one that is pegged on to the good, old Oriental Hand of Fate and also Free Will. Or, as author Rohinton Mistry avers as a voyage of discovery, or going back ‘home’ — a quest for one’s roots. Besides, it’s delectably stuffed with nostalgia, and riddled with pathos — the tragic loss of a child — despite a brave mother’s monumental efforts to save him. The best part: nothing is ever disentangled in the novel, and the reader is allowed to judge what would be, or could have been.

Inference: Booker, or no Booker, Monica, like her famous tennis namesake, but with a different surname, Seles, sure served a literary ace. Her immense promise certainly gave more established authors a run for their [wordy] money — no more, no less.

← A Question Of Responsibility Beyond Virtual Reality →